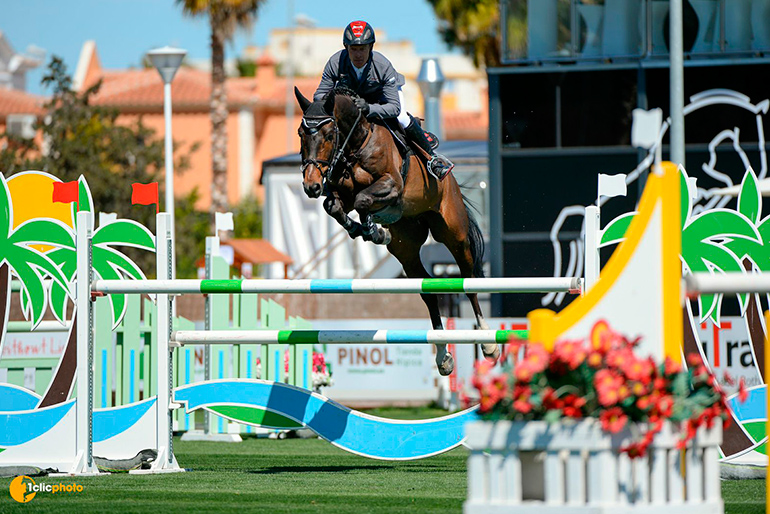 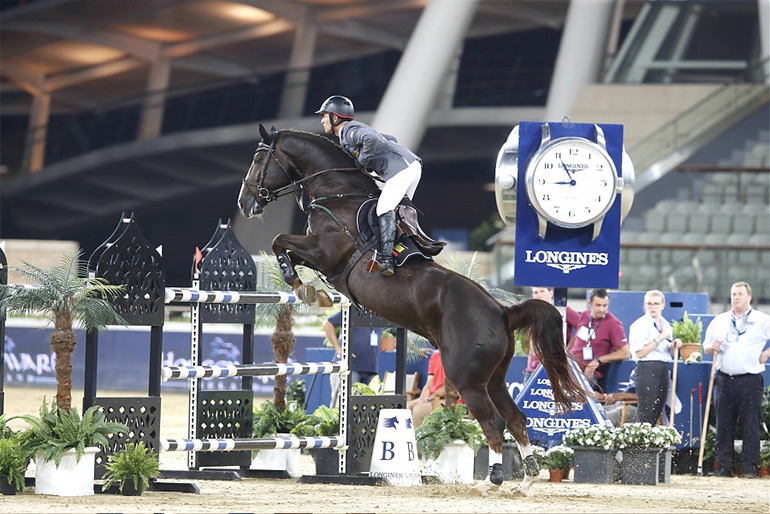 CSI-W Stuttgart: The good work did not pay off 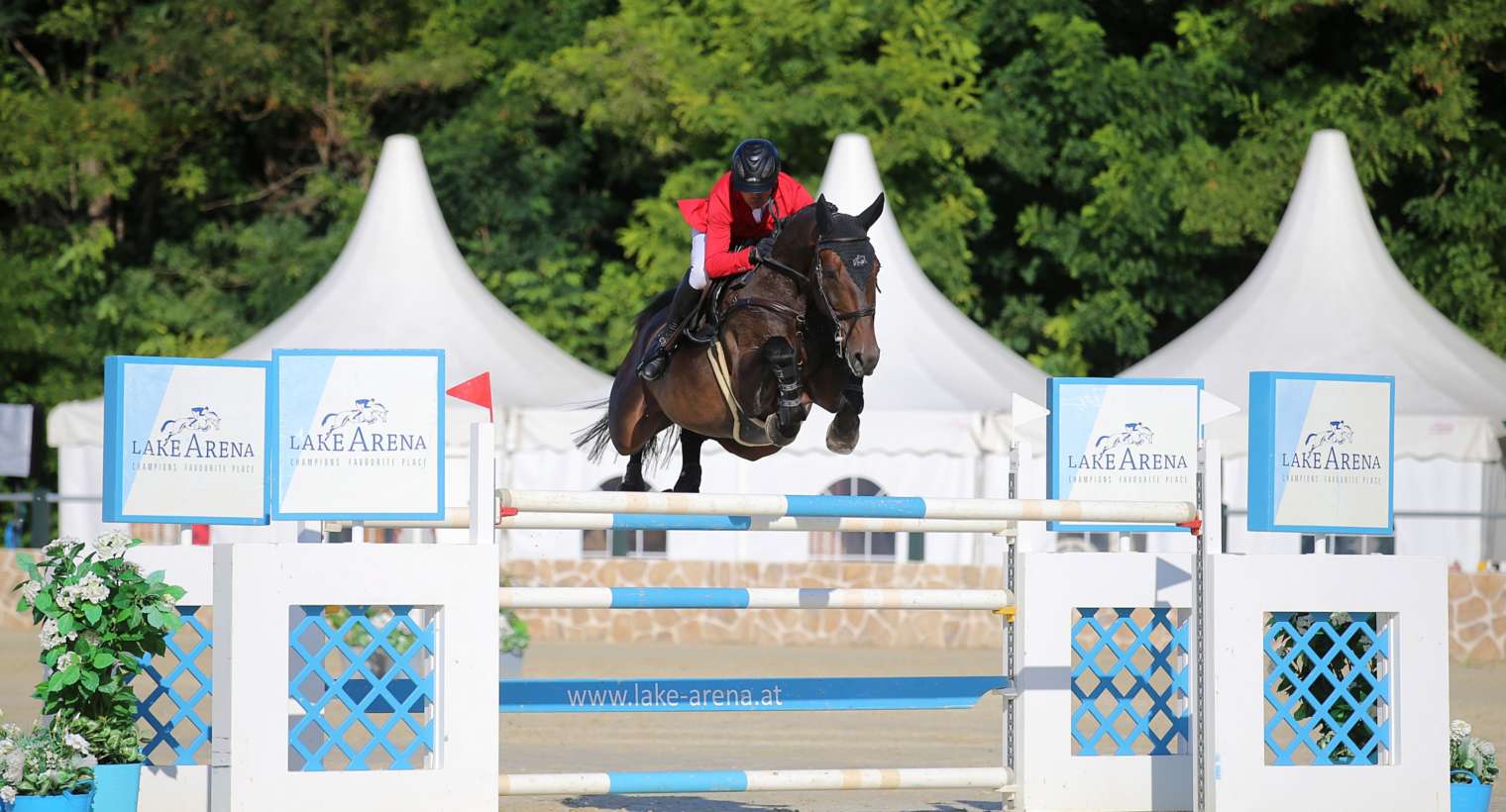 Good results for all horses in Wiener Neustadt