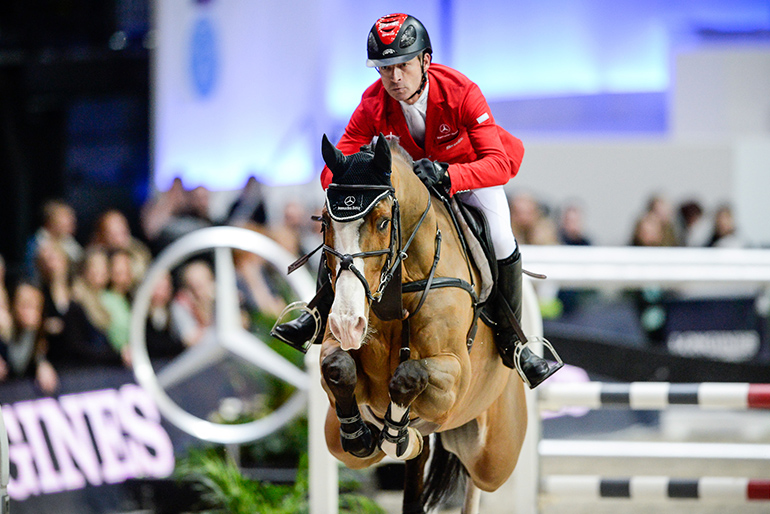 (20.4.2015) Pius Schwizer and Toulago had a tough time in the World Cup Final. Unfortunately it did not go as planned in Las Vegas: The couple collected 8, 8 and 12 points in the three competitions and was 23rd in the overall classification. „The rather small arena and the somewhat special ground did not suit us. I could feel that Toulago – after his four months’ break – was not yet again up to his full potential. He jumped no course in the way he normally does. This will come back, but everything need its time. Horses usually need a span equivalent to the length of the break.“ Now the best thing is looking forward. Next weekend Pius Schwizer will compete at the Global Champions Tour in Antwerp. He intends to ride Amira and Voice de Longchamps. – After all, as seen from the Swiss perspective, the World Cup Final was enjoyable and successful: Steve Guerdat accomplished his goal and won the title with his mare Albfuehren’s Paille. Well done, Congratulations! 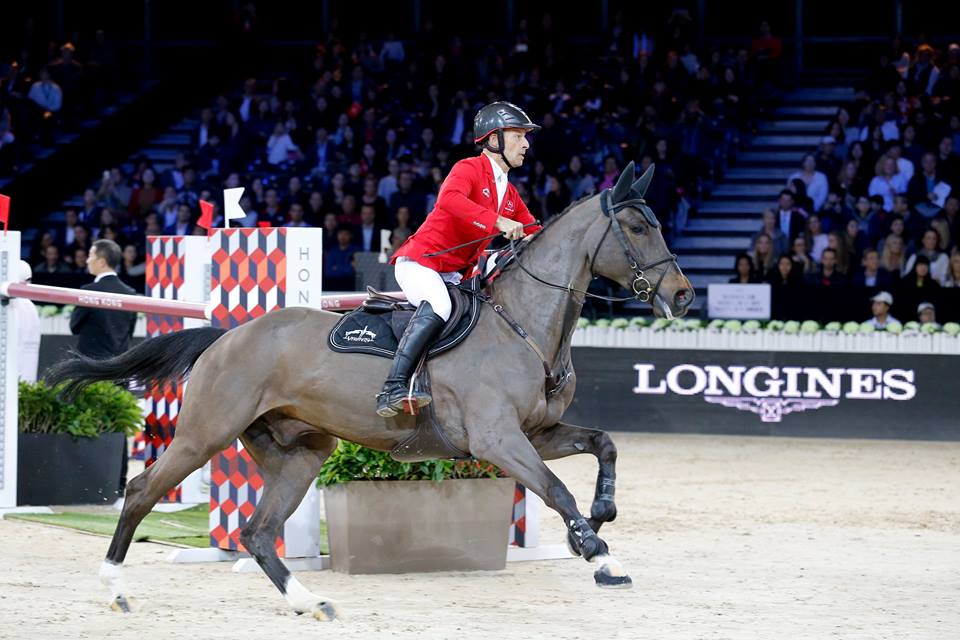 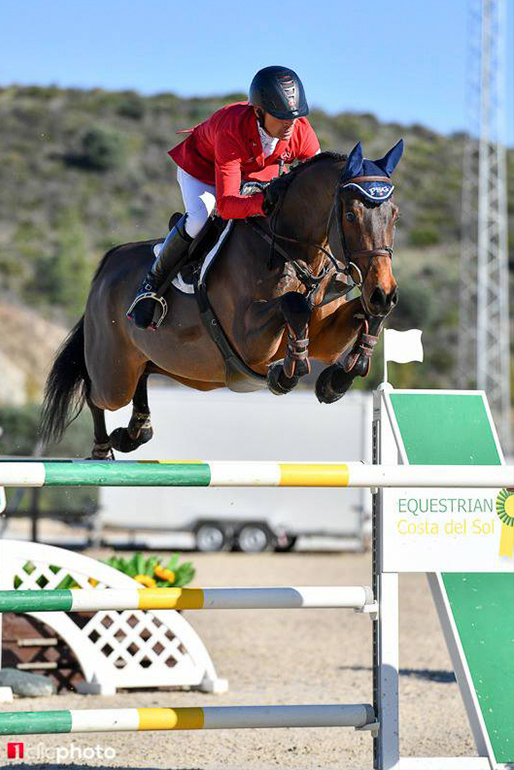