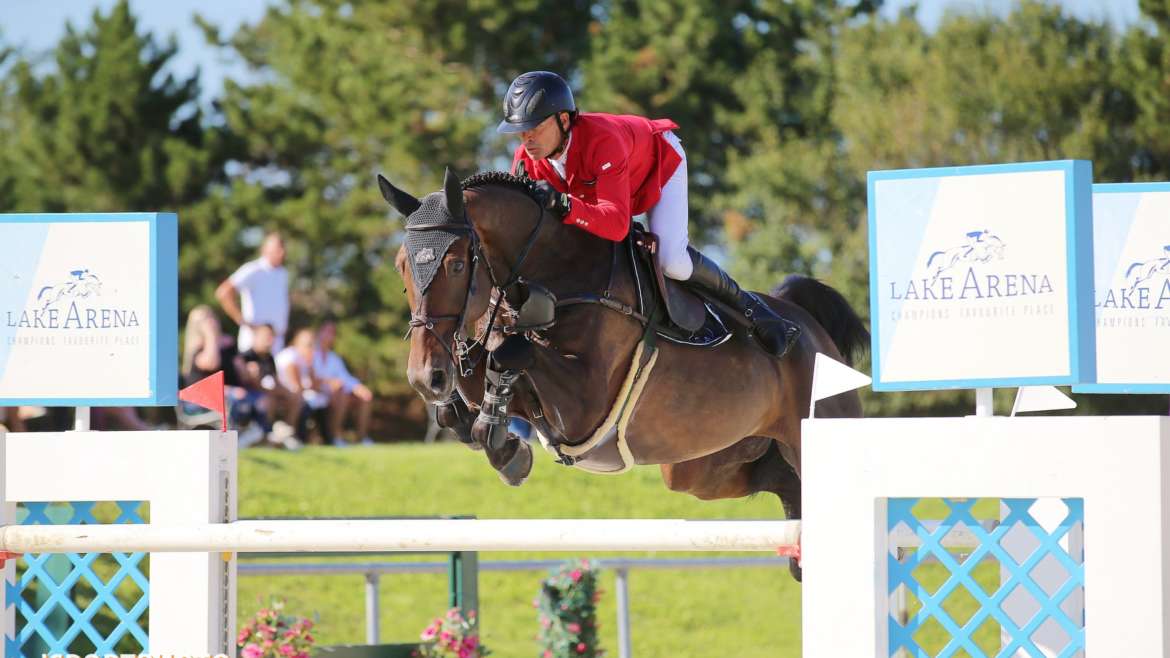 Victory in the Grand Prix of Wiener Neustadt

The first week of competition in Wiener Neustadt was for us very successful. La Roshel won the small Grand Prix over 1m40 and showed one more time how much potential he has. Lamborghini followed his example and won the 2* Grand Prix over 1m45 on Sunday. I have a great connexion with him and I think that he can do much more than what he has done so far. Maristy and Diawella D did some schooling rounds in classes between 1m30 and 1m40 in order to gain more experience. Flo had unfortunately the last two fences down in 2* Grand Prix with Starli but it was a good experience for her. Starli also finished at the 4th place of a 1m35 class counting more than 80 competitors. She also did two clear rounds out of three starts with Vient Tu and Astro de Pleville (that she is riding since one week only). Vient Tu had one unlucky fence down in the Championat of Wiener Neustadt over 1m45 and took the great 6th place of a 1m40 class on Sunday. 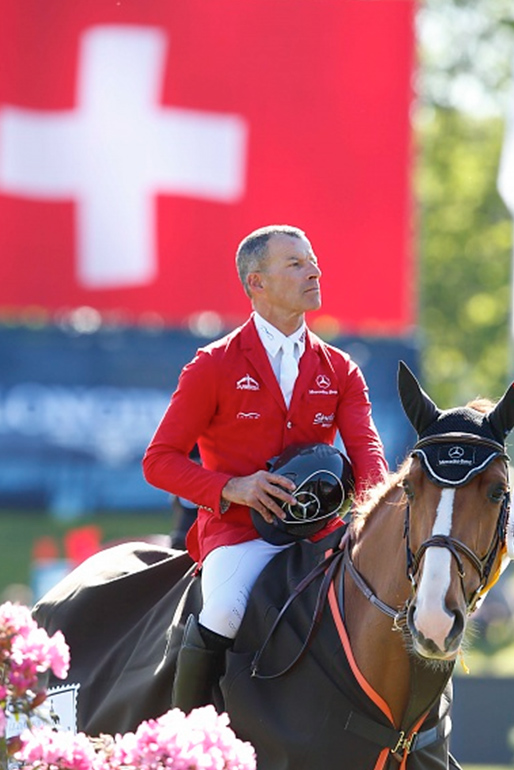 Hamburg: Derby and Grand Prix did not go to plan 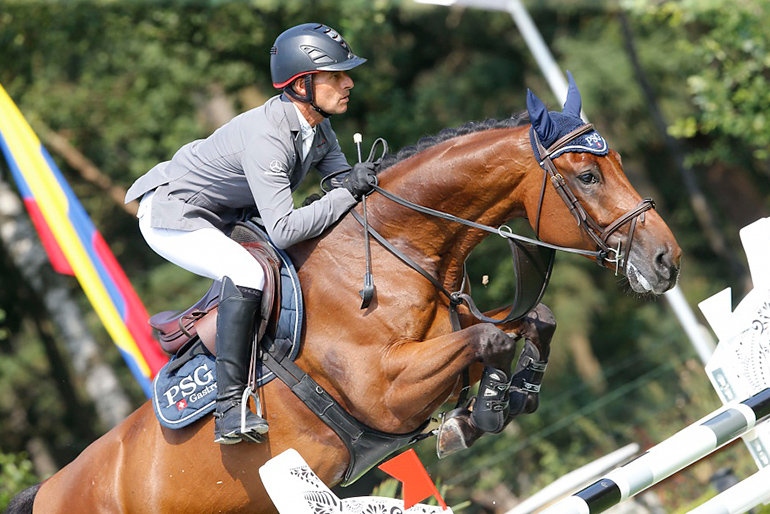