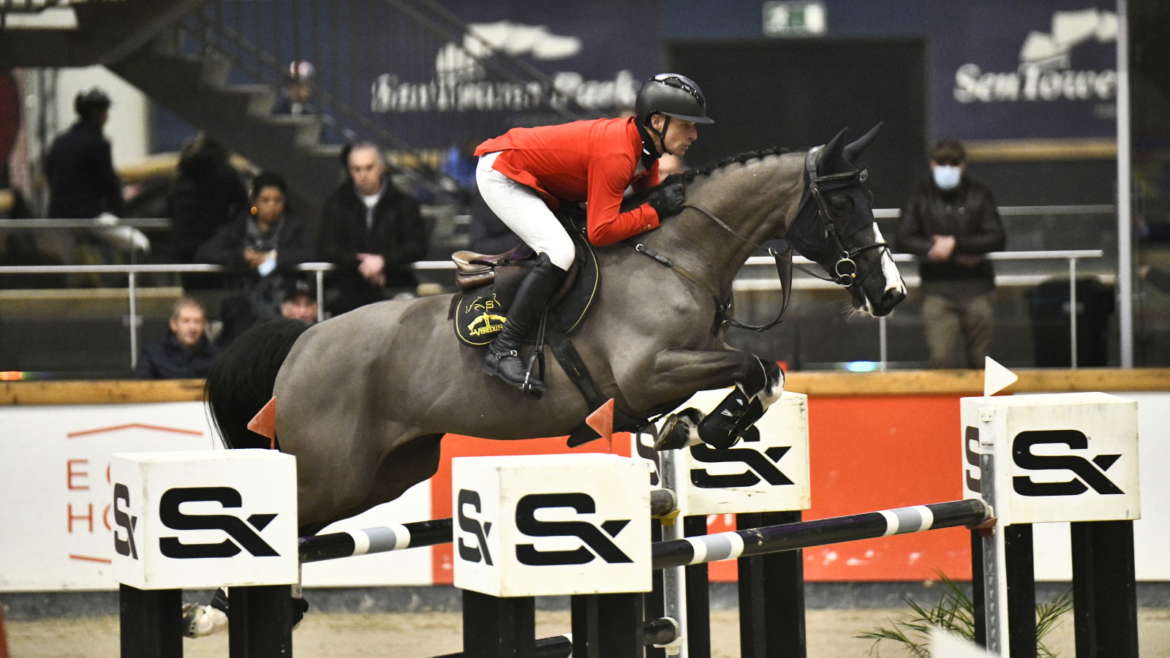 Pius Schwizer decided to come back for two more weeks in Belgium at the end of January.

Thursday went off to a flying start: Casallino jumped to the 4th place in a 140cm speed class. In the 145cm class (GP qualifier), Balou Rubin R had unfortunately one rail and missed a good placement.

On Saturday, Pius Schwizer was able to claim another win: Obora’s Sugar Babe won the 135cm class. Misano Magic also went off to a good start with a clear round in the class reserved for the seven-year-old horses. In the last class of the day, which was a 145cm class in 2 phases, Casallino finished 3rd with two clear rounds.

The last day of this first week began with a victory from Balou Rubin R. He won the 140cm class. Misano Magic won the GP for seven-year-olds horses over 130 cm, while Gin Fizz DS took a great 9th place in his first ever 2* Grand Prix over 145cm.

The second week started on Thursday with a clear round from Misano Magic. Gin Fizz DS and Casallino both jumped clear in the 140cm class and finished at the 14th and 21th place.

In the 145cm class (GP qualifier), Gin Fizz DS jumped a beautiful clear round but had unfortunately one rail in the jump-off, which was still good enough for an 11th place.

On Saturday, Misano Magic brought home one more ribbon in the seven-year-olds horses class with a top 7 finish. Casallino took a great 2nd place in the 145cm class in 2 phases.

Pius decided to take Gin Fizz DS for the 2* GP over 145cm on Sunday. The son of Baloubet du Rouet x Casall jumped fantastic but had unfortunelay the last fence down. 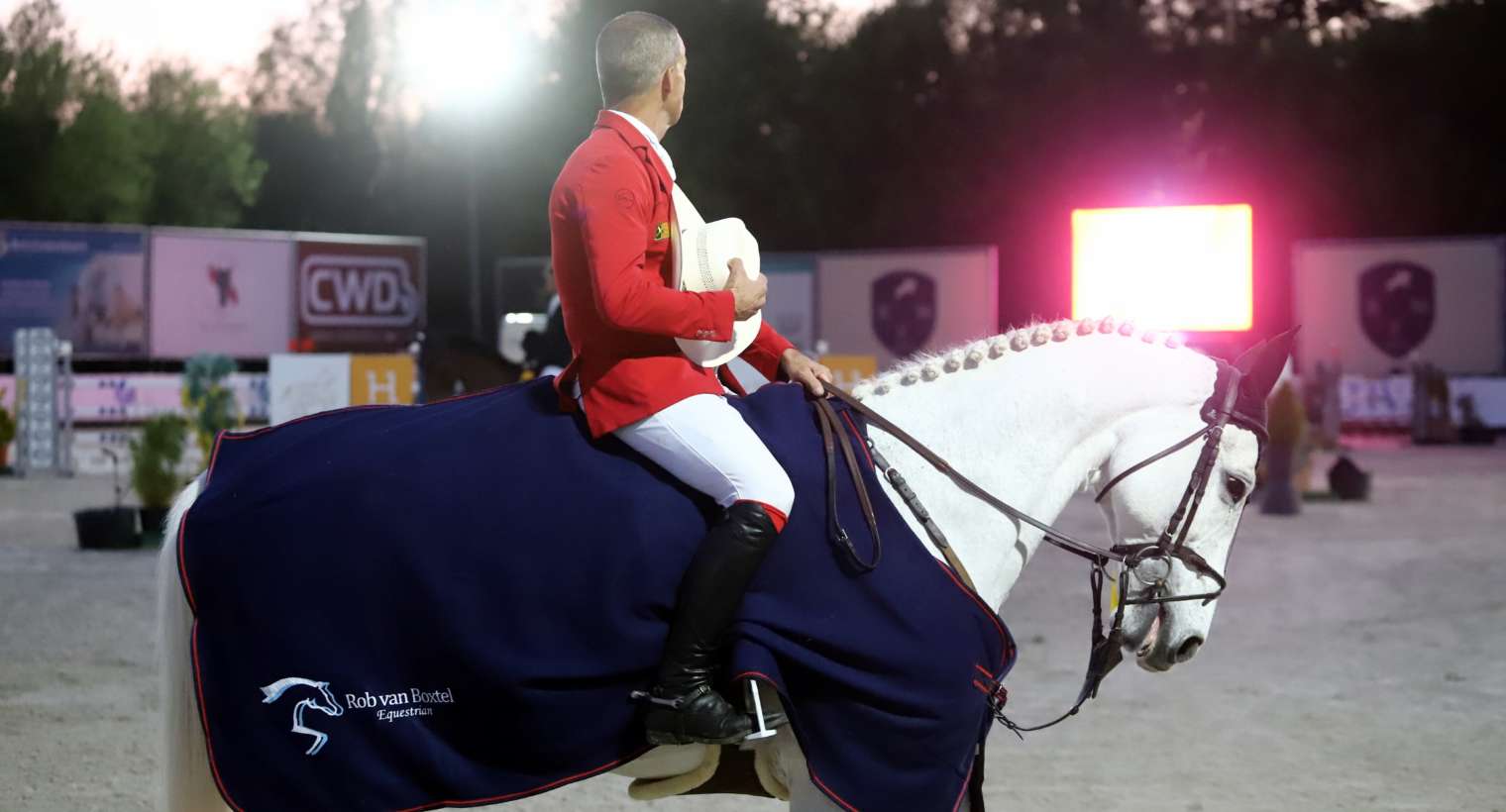 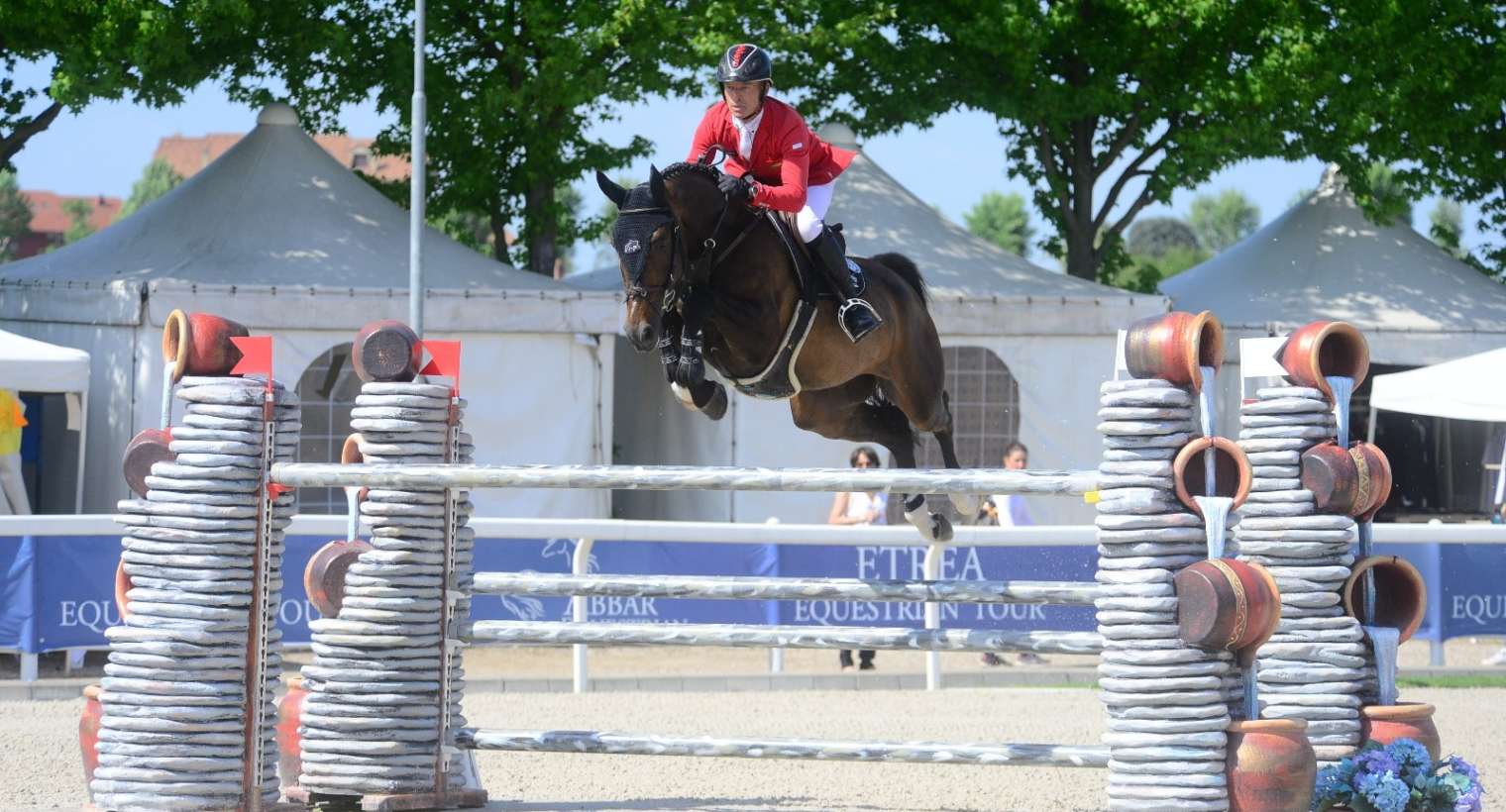