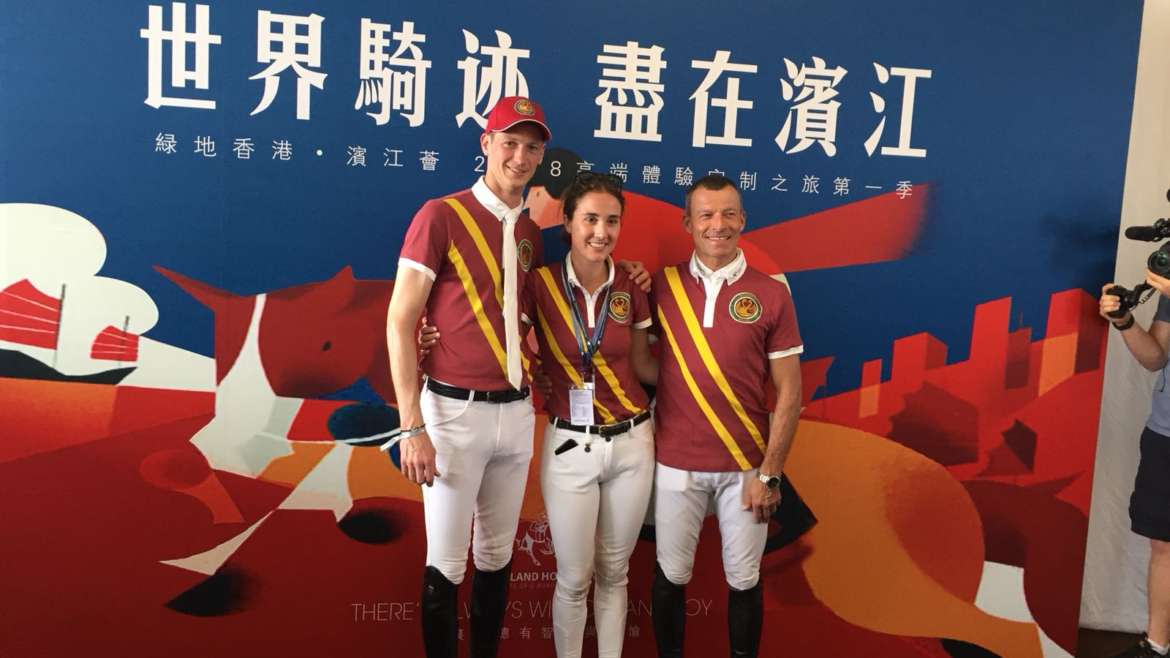 The Longines Global Champions Tour made its third stop in the spectacular destination of Shanghai this weekend. Living The Dream and About A Dream were not impressed at all by the big sand arena and the numerous supporters and produced some great results: Living The Dream finished at the 7th place of the 155/160 class on Saturday while About A Dream took the 5th place of the 155 class with jump-off on Sunday. The mare also jumped fantastic during the 160 5* Grand Prix on Saturday but one unlucky pole down meant the 14th place. As Shanghai is also the home show of the Shanghai Swans (one of the 19 teams of the Global Champions League), the team composed of Pius, Alexandra Thornton and Daniel Deusser also had a lot of fun taking part in some autograph sessions and shooting organized for the many fans.

You can watch all the results and videos here

Now it’s off to Hagen. Pius Schwizer will ride Chidame Z, Leonard de la Ferme CH and Balou Star in the 4* as well as Avenir d’Aiguilly in the Youngster Tour. 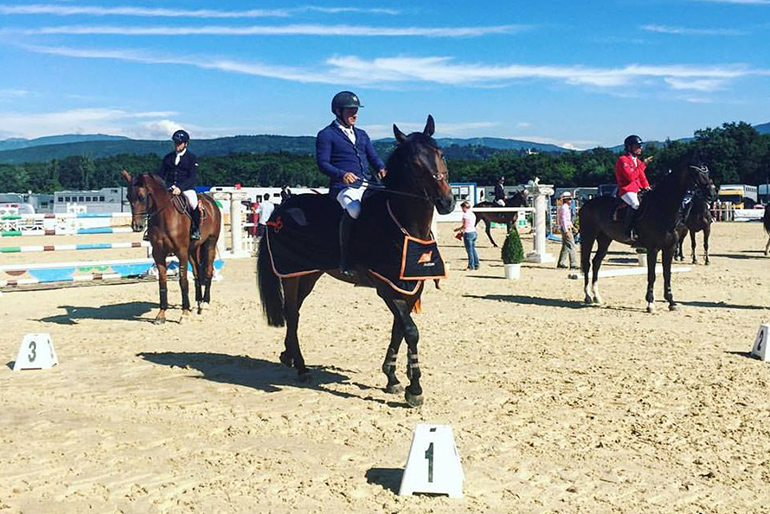 CSI 3* Massongy: 5th in the GP and three 2nd places 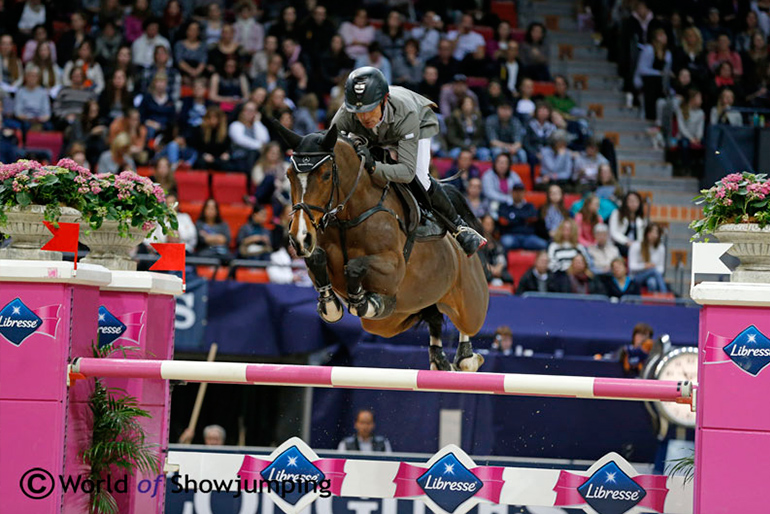