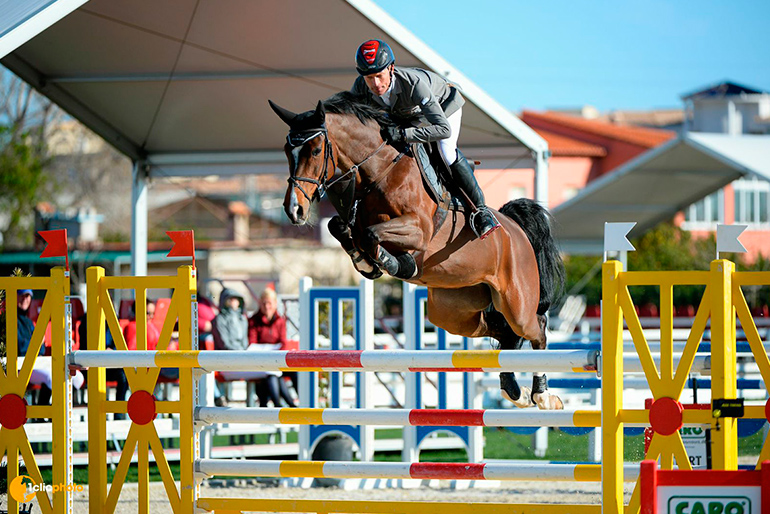 Too successful? From now on without the Quinoa Stable horses

(10.7.2015) It was mid-January only when the top horses of Quinoa Stables were moved from Irish rider Cameron Hanley to Pius Schwizer. Since then Caretina de Joter, Living The Dream, Amira, Dundee vd Dwerse Hagen and Newton du Haut Bois have developped marvellously under the saddle of Pius Schwizer. A fact that resulted in numerous top results. What seemed to be a great chance for everybody involved came to an abrupt end today: The horses were taken away from Oensingen. Owner Eleonore Paschoud stated the pressure and the duties that came along with the huge success were too much for her.

The departure of his appreciated sport partners is a bitter loss for Pius Schwizer: „I very much regret this. But what can I do, I have to respect the owner’s decision. My whole season planning was concentrated on these horses. Now I have to count on my young  prospects and also try to strengthen again my string of horses.” 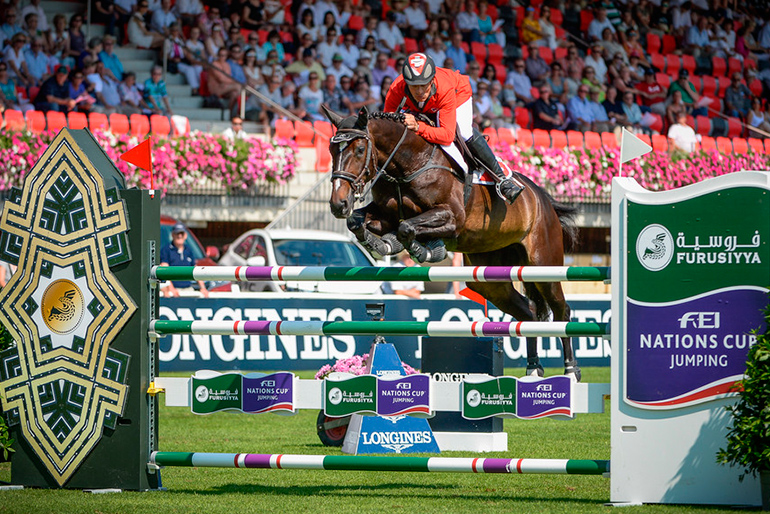