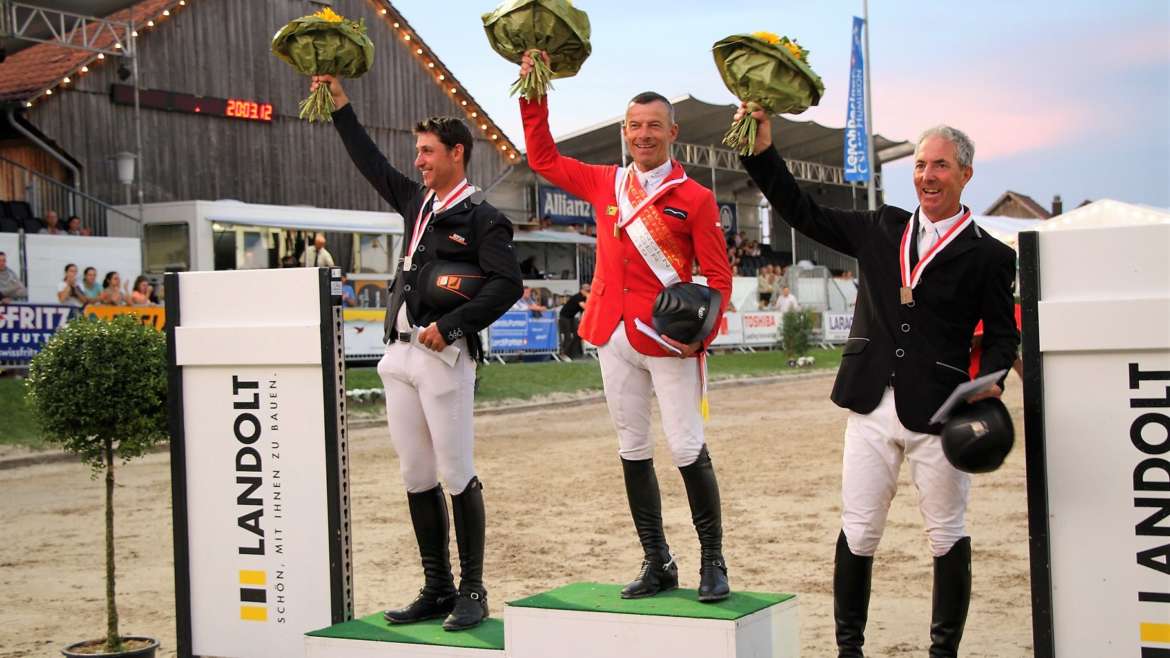 I had a dream weekend in Humlikon. Grand Cooper won three classes over 1m35 while Living was placed 5th, 6th and 10th in classes between 1m45 and 1m50. Cortney Cox took the 3d place of the 1m40 class in two phases on Thursday and finished at the great 2nd place of the 3* GP on Sunday. On top of that, the icing on the cake happened with the three fantastic clear rounds of Balou during the Swiss Elite Championship, which meant a new national title for me. Balou was in an exceptional shape during the whole week and I am more than happy to win this Championship for the third time (and the second time with Balou). I would like to thank Paul Freimüller and Fritz Pfändler as well as their whole team for this great show. The course designer Guido Balsiger and his crew also did a fantastic job. A big thank you also to my groom Catherine for her work, because she gives me the possibility to be fully focused on my sport. Finally, my rider Alexis Goulet won a class over 1m40 and my wife Flo finished at the 3d place of the knock-out. 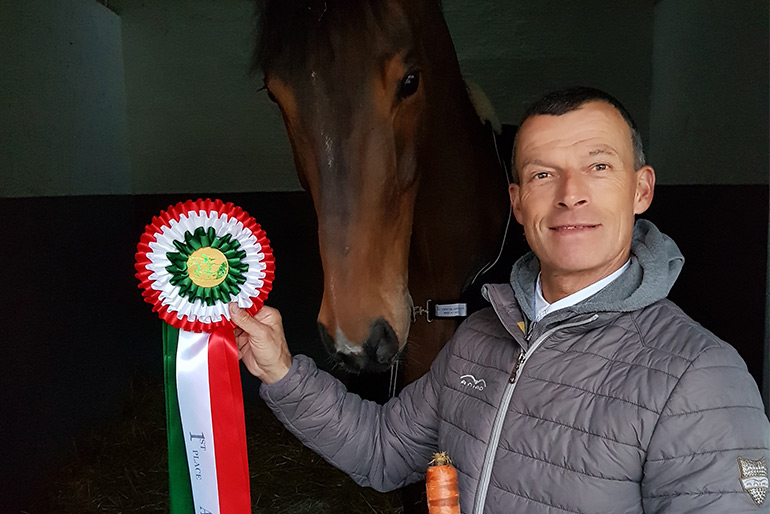 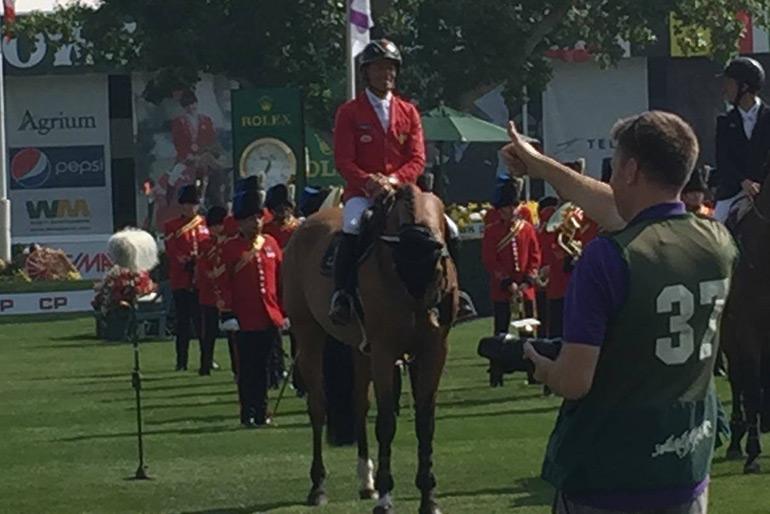