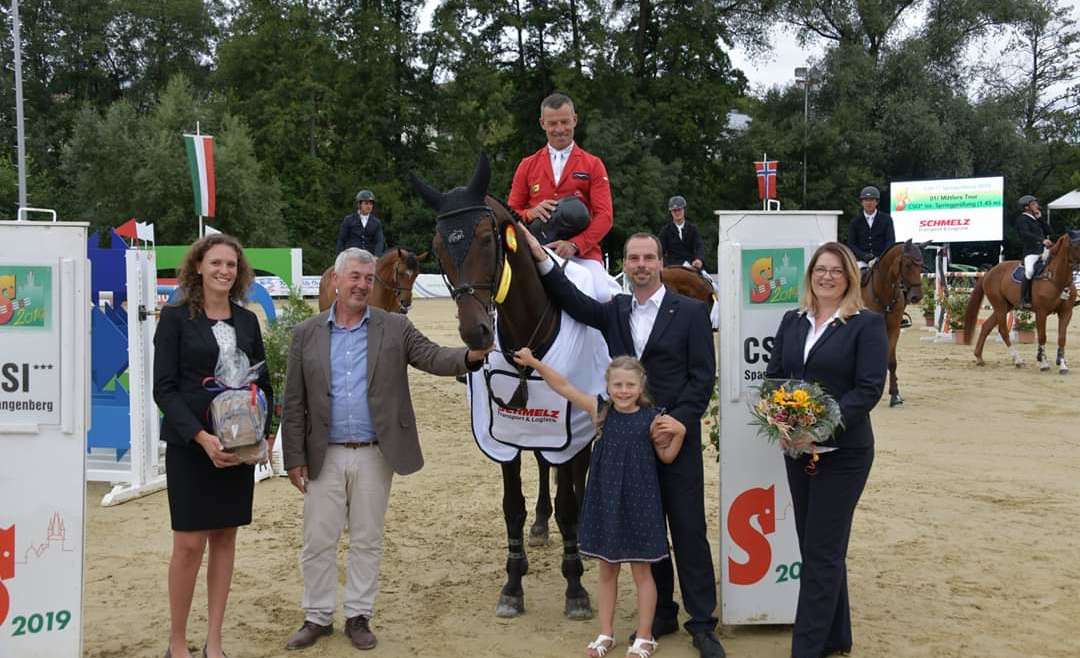 Pius took part to the CSI 3* in Spangenberg with Balou Rubin R, Lamborghini and Casallino and he could not dream of a better weekend. Indeed, Balou won both 150 classes, Lamborghini, that he was riding for the first time, won a 145 class and the only 8 years old Casallino took an impressive 3d place in his very first 150 LR class. Next stop: Wiener Neustadt with Diawella D, Maristy. H, Lamborghini and La Roshel. 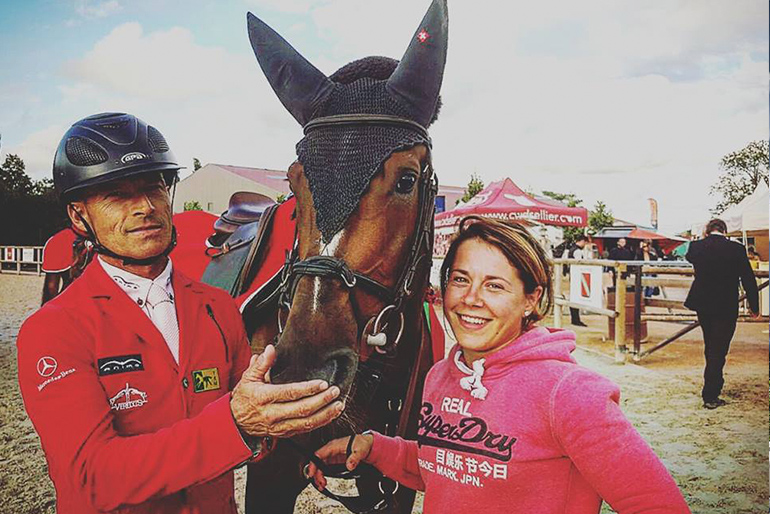