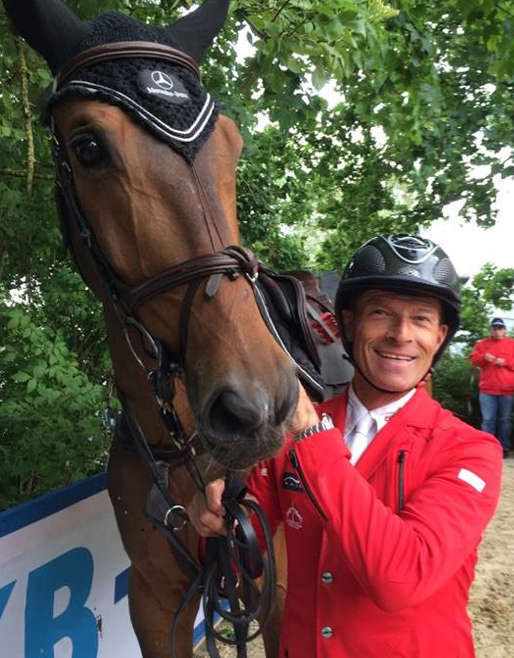 One win and strong results at CSI 4* Wiesbaden

(16.5.2016) Just like one week ago in Hamburg Pius Schwizer and Leonard de la Ferme CH also won a 150 cm class at the CSI 4* in Wiesbaden. Riding the Swiss Warmblood he also was clear at the fences in the other 150 cm competition, he had to accept one point for exceeding the time allowed. In the Grand Prix the bay gelding again jumped superbly, but unfortunately had one fault at a vertical. The 14th place meant narrowly missing the second round of the best 13 pairs. „Leonard is a very good horse, he has a huge canter, is 1,82 metres high and has endless possibilities“, Pius Schwizer said about his winning mount. – Davidoff vom Schloesslihof CH also was in top form. The chestnut stallion stayed clear in all his three courses at level 140 cm and took a third, a fourth and a sixth place. Balou Rubin R completed the very good record with his two good placings: He was second and fifth in the 145 cm competitions. 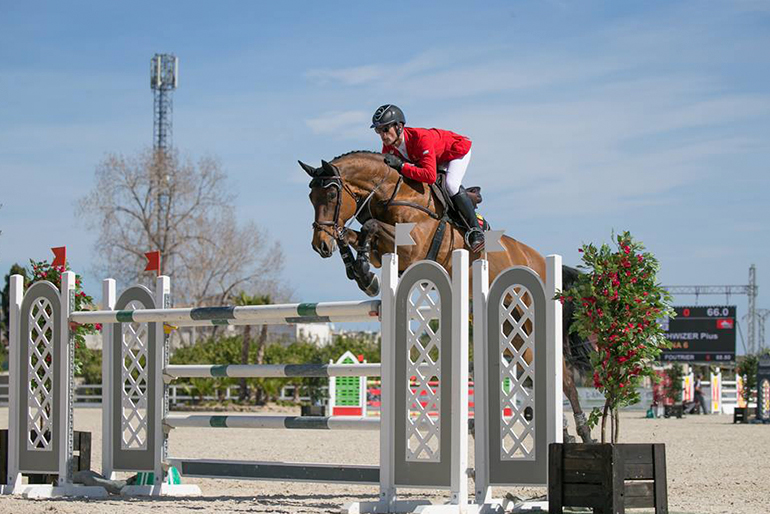 Another two wins to round off CSI Oliva Nova 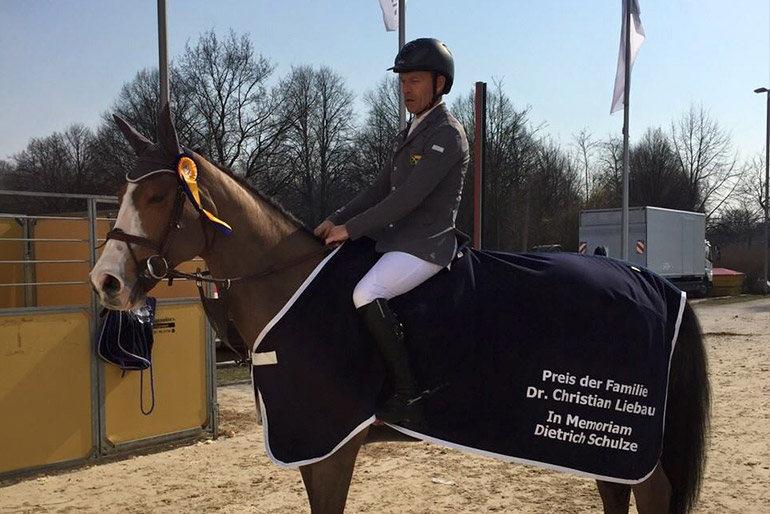