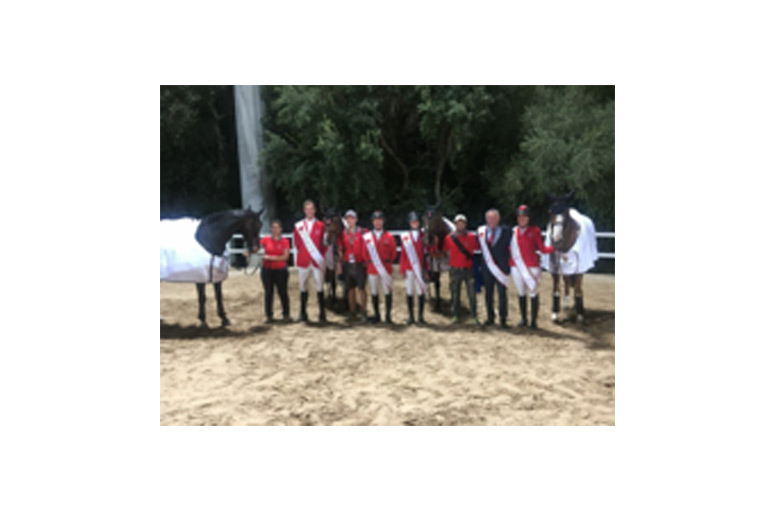 (15.10.2017) The Swiss team won the last Nations Cup of the year in Rabat. Pius Schwizer on Balou Rubin R (4/0), Nadja Peter Steiner on Saura de Fondcombe (0/0), Alain Jufer on Rahmanhoff Tic Tac (4/5) and Aurélia Loser on Quelmec du Gery (4/0) achieved a great performance. “We were a super team. We all helped each other and fought together. Balou Rubin R had a great second round and once more he showed what a super horse he is”,  Pius Schwizer said. He enjoyed a very successful: With Leonard de la Ferme CH he won Saturday’s main 145 cm class in a very fast jump-off. And with Chidame Z he took the win in a 135 cm competition. In the difficult Grand Prix he managed to reach the second round, where he was clear on Balou Rubin R and took a fine tenth place. “All horses are in good shape, even the high temperatures of almost 40 degrees. And Rabat is every year a beautiful show!” – The third and last leg of the Morocco Royal Tour will be El Jadida, an indoor event. 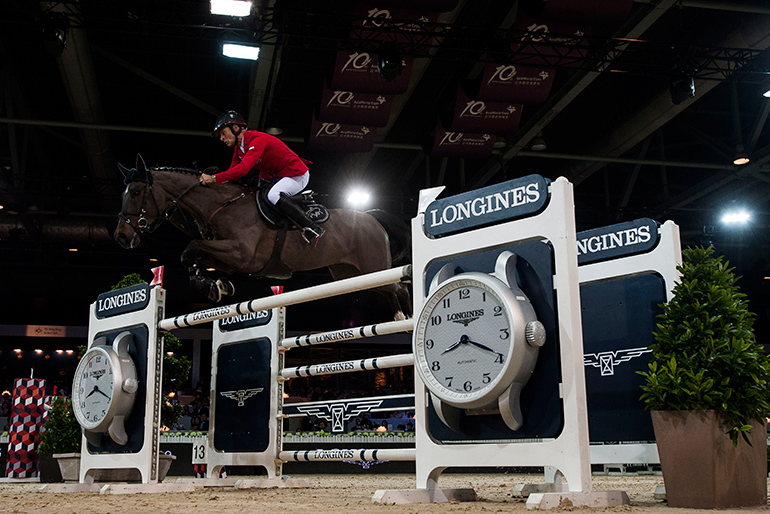 Some very strong results in ‘s-Hertogenbosch