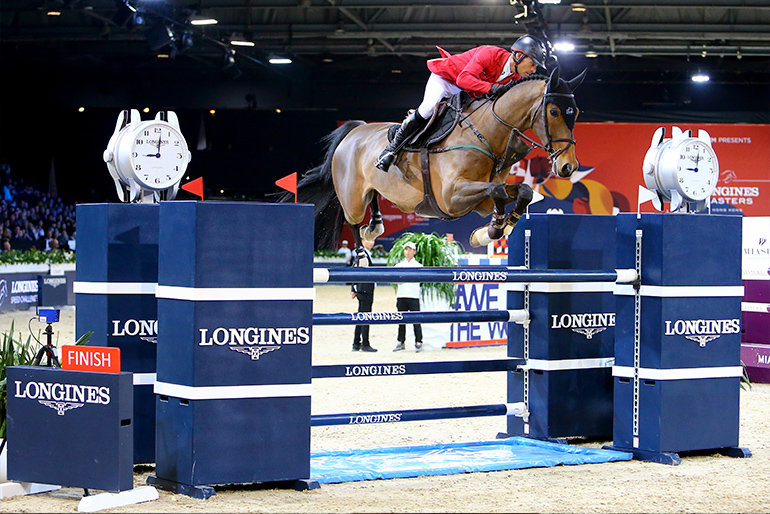 (12.2.2017) Second place in the Speed Challenge aboard Leonard de la Ferme CH was Pius Schwizer’s highlight at the popular Longines Hong Kong Masters. He was in the lead until just before the end of the class world ranking leader Daniel Deusser on Happiness van T Paradijs was 0,2 s. quicker. With PSG Future he enjoyed a good fourth place in the opening competition. The Grand Prix did not go to plan, just like last year they collected twelve points. The well-paying victory was claimed by Christian Ahlmann with the grey stallion Caribis Z.. 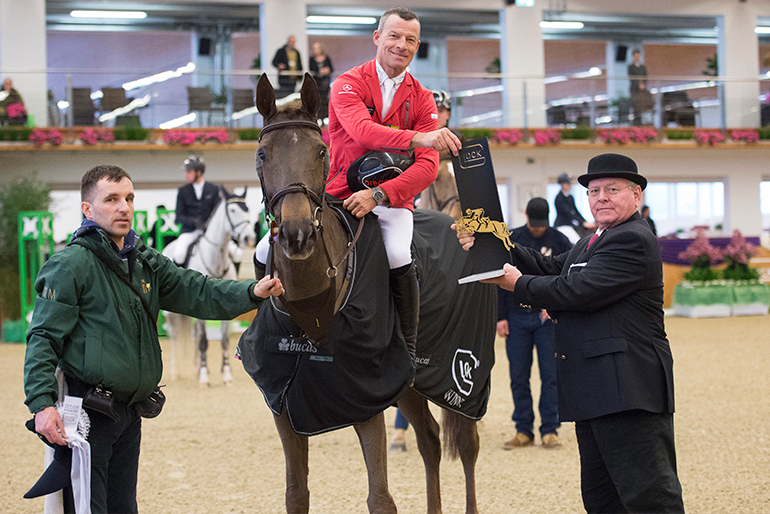 An unforgettable show in Austria