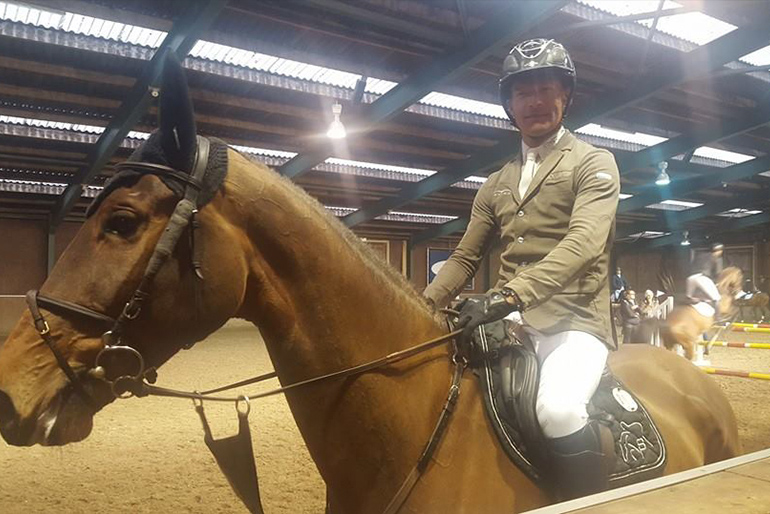 Highs and lows at the CSI 3* Drachten

(24.1.2016) In between the two World Cup events of Leipzig and Zurich Pius Schwizer competed with four horses in the Dutch town of Drachten. „I liked this somewhat rural ambiance here.“ The 3* show had a strong lineup and each class had a huge number of competitors. After a two months break Balou Rubin R achieved two top placings. In the difficult Medium Tour finale he took 7th place in the jump-off and in a 150cm class he was 12th. Again very successful in the Youngster Tour was Electric Z: the eight year old mare was placed 4th and 7th. Chellatus R, a Baden-Wurttemberg stallion, did his second show with Pius Schwizer. And the new couple already harmonized well, showing good rounds and taking 11th place in a 140cm class. The first show after his break since Geneva did not go as desired for Giovanni van het Scheefkasteel. The stallion showed solid rounds, but in the Grand Prix unfortunately had a refusal at the second fence of the triple combination. Pius Schwizer decided to retire. Now it’s all about regaining confidence. The Grand Prix was won by Cassio Rivetti and Chataga. – Reason for joy gave Pius Schwizer’s new youngster horse Carressa Z (Clarimo ASK x Casall ASK). The seven year old Zangersheide mare, ridden by Florence Seydoux, stayed clear twice in the finale of the Youngster Tour.

Good placings for Living The Dream and Diawella D in Rome 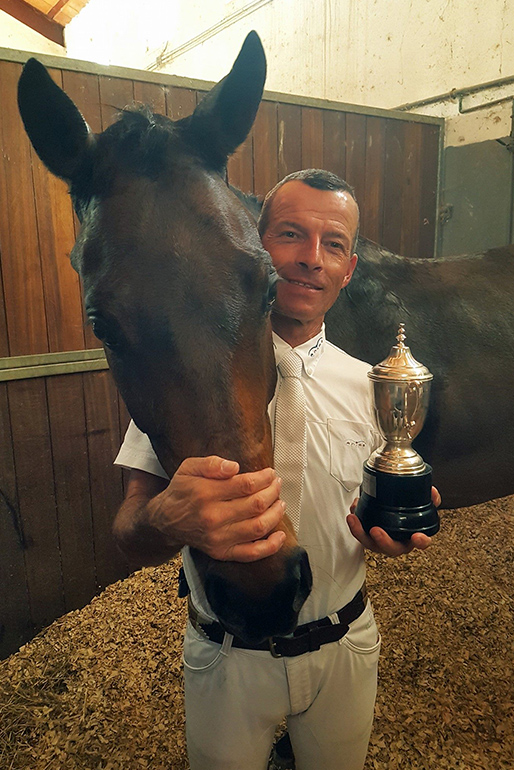 2nd place with PSG Future in the Grand Prix of Mijas