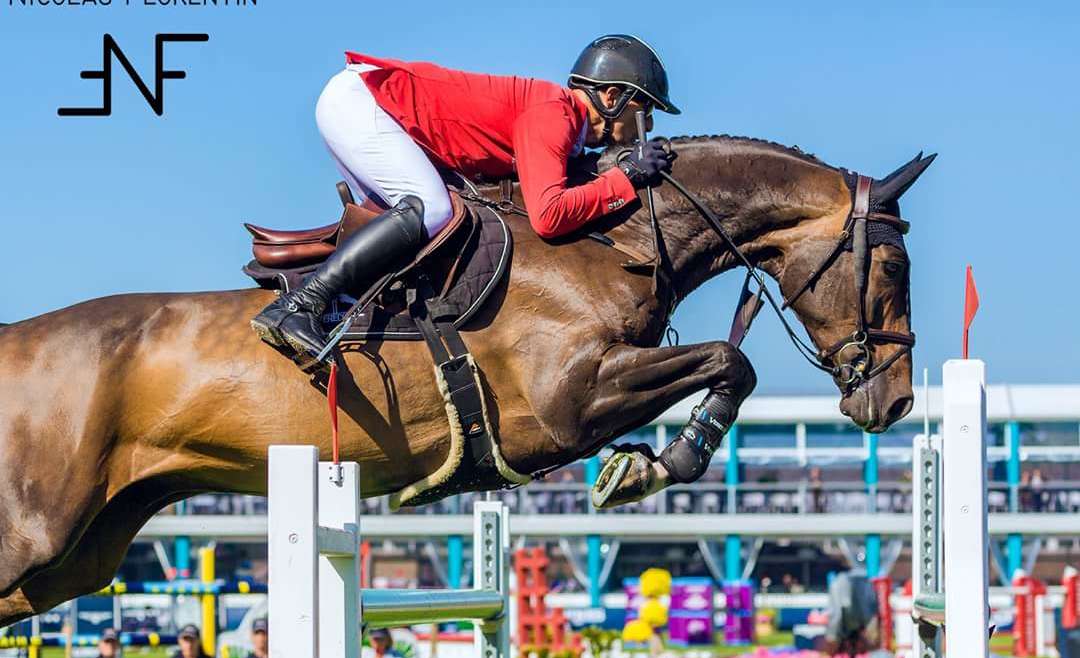 Throwback to La Baule and Zug

Pius Schwizer had the chance to compete last week in the beautiful show of La Baule. The show unfortunately did not go as expected: Living The Dream was tired from the long trip to La Baule and Balou Rubin R was very impressed the first days by the huge grass arena. The show still ended on a positive note: Leonard finished at the 6th place of the Derby (the first Derby in his life) and Balou took the 2nd place of a 145cm class on Sunday.

Chidame, Cordia and the 7 years old mare Manga du Chêne CH are now on their way to Bourg-en-Bresse where they will take part to the 4* and the Young Horses  class. 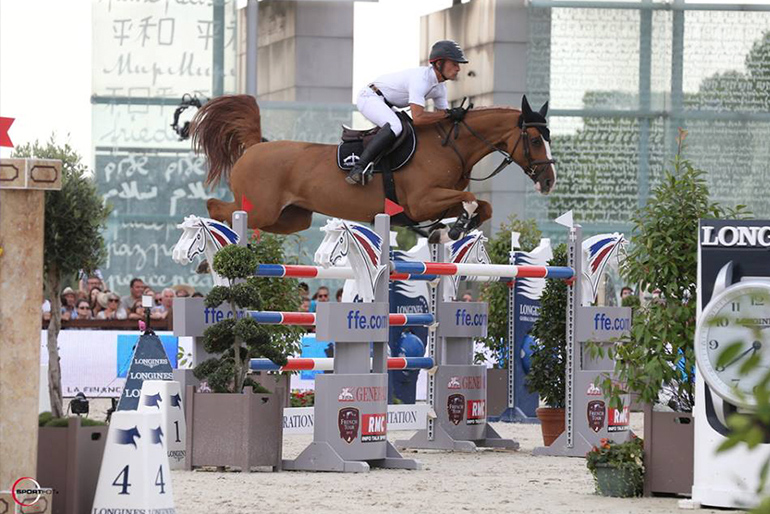 2nd place for Askaria in the Grand Prix of Galgenen