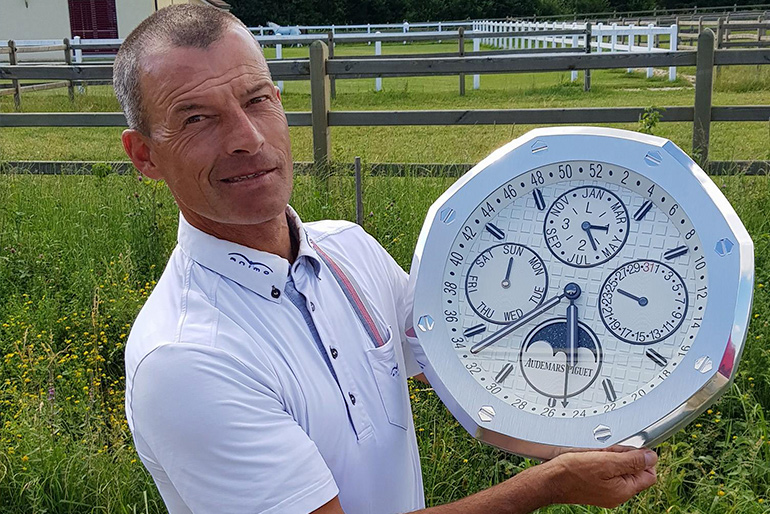 (25.6.2017) Pius Schwizer and his horses were in top form at the national show in Cheseaux-sur-Lausanne. With Leonard de la Ferme CH he won the main competition, the 155 cm qualifyer for the Swiss Championship. They were the only couple who remained double clear. Chidame Z added a further win to her palmares: She took first place in a 145 cm class. Furthermore Pius Schwizer won a 140 cm class with Uderzo de Rance and collected several top placings. Such as third place with About A Dream (145 cm), fifth place with Chidame Z (140 cm), second and eighth place with Tina de l’Yserand (130 cm/135 cm) and two seventh places with new horse Caruso Enrico (130 cm/135 cm). Of course, the rider was more than happy, especially also because his wife Florence and his  team rider Arnaud Martin also achieved some very good results.  „Cheseaux was a brilliant show and the Rytz Family is super friendly.“  – Pius Schwizer plans to ride the Swiss Championship which will be held during the CSI 3* in Humlikon (from 30th August until 3rd September 2017)

Video about a dream 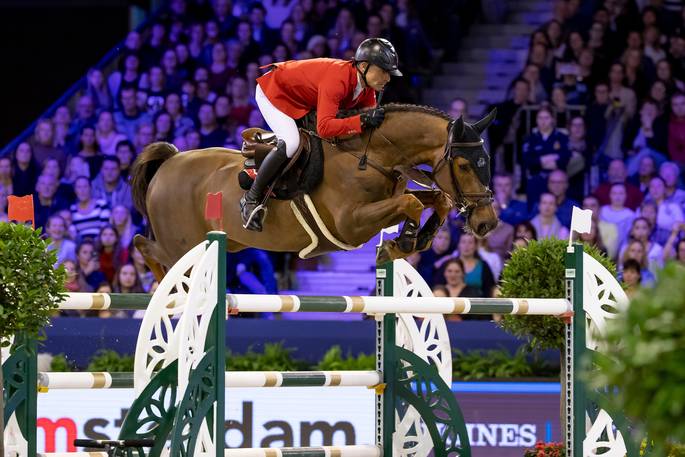 Basel again was a tough place