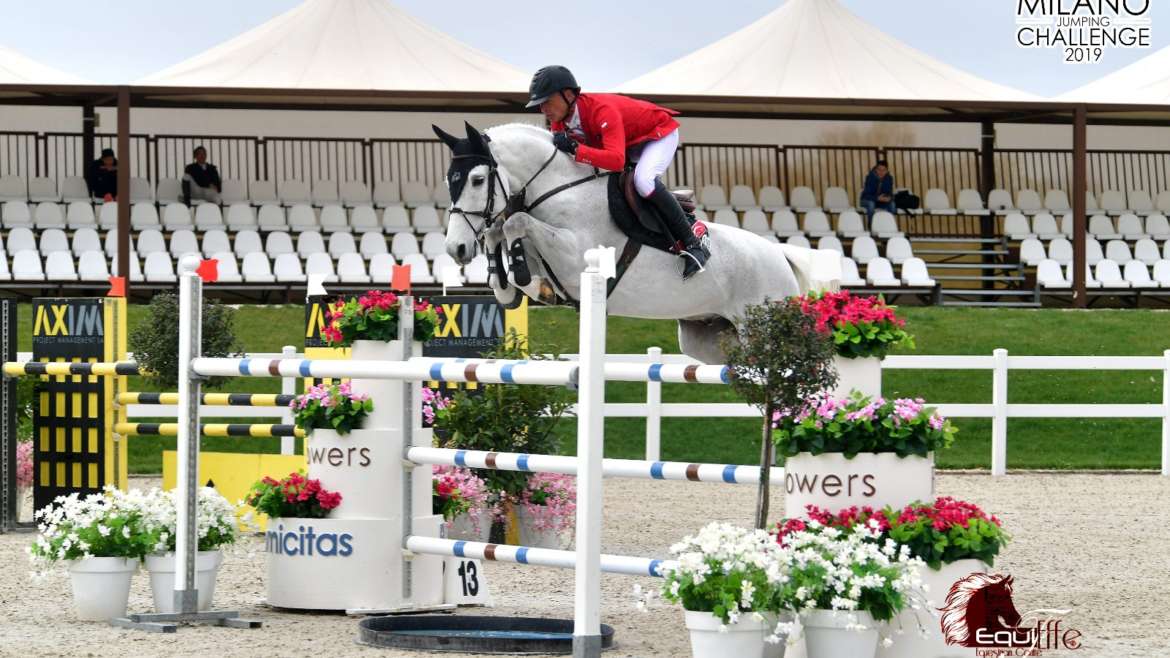 Many top placings in Gorla Minore

Pius Schwizer travelled to Gorla Minore to participate in the CSI 3* during the last week in March and in the 4* during the first week in April.

He brought Grand Cooper, Balou Rubin R, Diawella D and La Roshel to the CSI 3*. Diawella D and La Roshel took part successfully in 135cm events, with a victory for Diawella and a second place for La Roshel, in particular. Balou had a good round in the opening 140cm class but was sadly unable to continue the competition because of a slight injury which occurred during the warm-up on the second day. Grand Cooper notably finished with an excellent second place in a 140cm class.

Diawella D was also on good form at the CSI 4* and obtained two further placings (one 6th place and one 2nd) on bars listed at 135cm. Chaquilot also had good rounds at the same height and was also ranked twice. It was Ulane Belmaniere’s first competition with Pius; they finished in an excellent 2nd place at the 145cm on Thursday, whereas Grand Cooper finished in an excellent 5th place in the important Friday event. 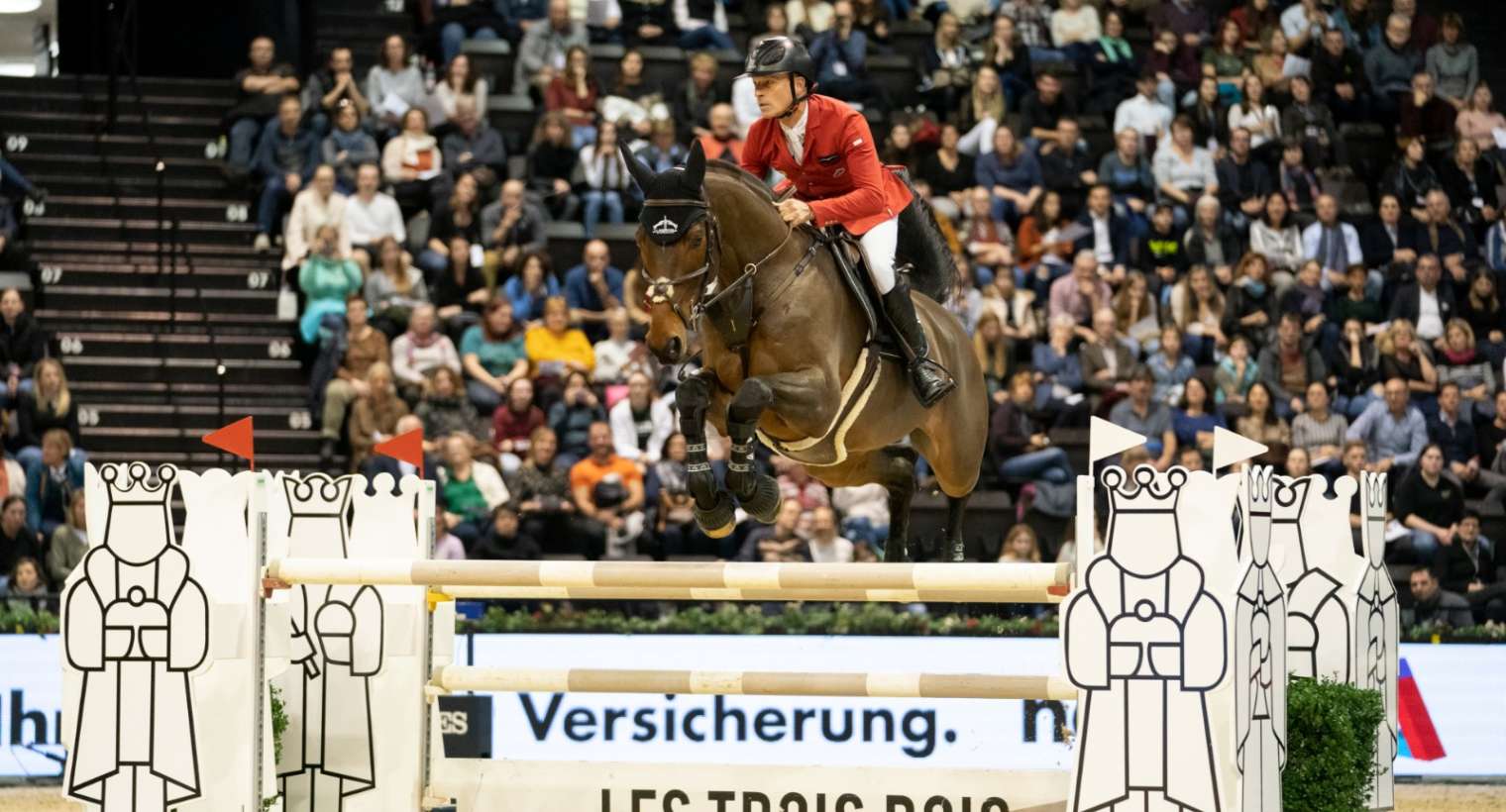 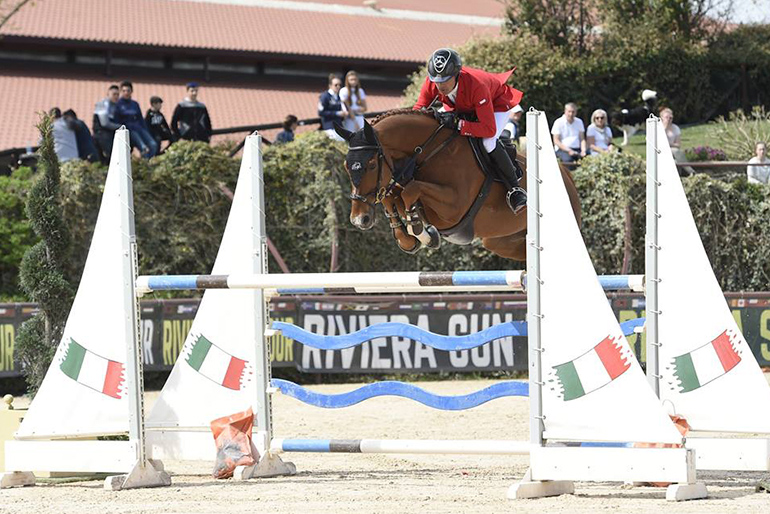