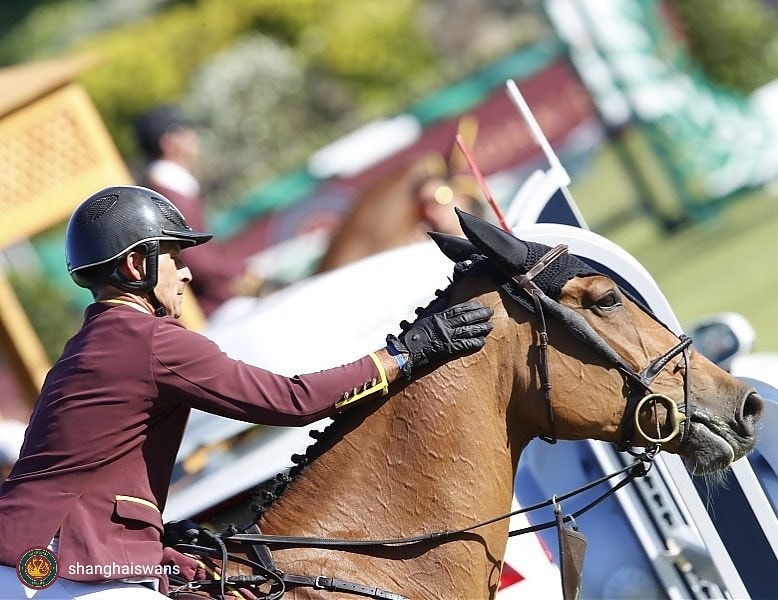 Chidame Z and Balou Rubin R travelled last week to Cascais (Portugal), on the occasion of the 8th leg of the Longines Global Champions Tour. Balou was not able to repeat his good performances from the last weeks as he was extremely impressed by the two big screens standing in the huge grass arena. Chidame, on the opposite, showed everybody that she has the potential to become a 5* GP horse: she took the 3d place of the 145 opening class and was also placed 5th in the difficult 160 class on Friday. This was also the second class of the Global Champions League for which Pius was competing as a ShanghaI Swans member. The difficult weather condition (rain and heavy wind) on Saturday evening during the GP distracted Chidame and Pius decided to give up after two little mistakes. Pius is going to compete this week in Cheseaux, Switzerland, with several horses from 130 up to 155 class. 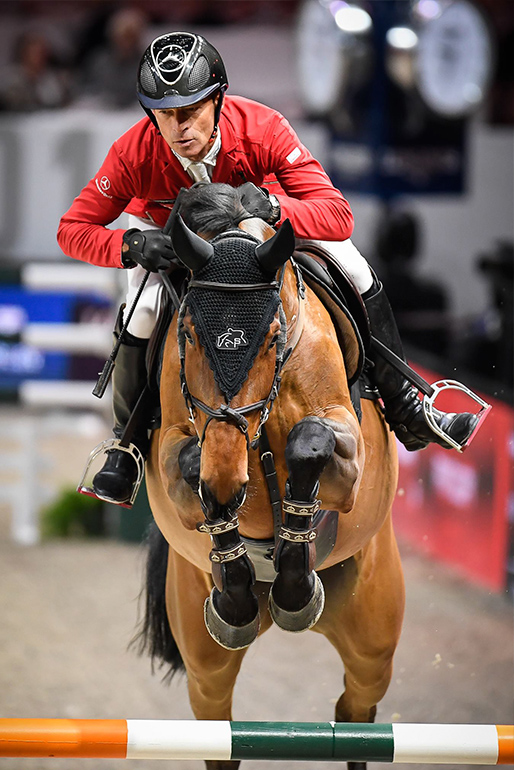 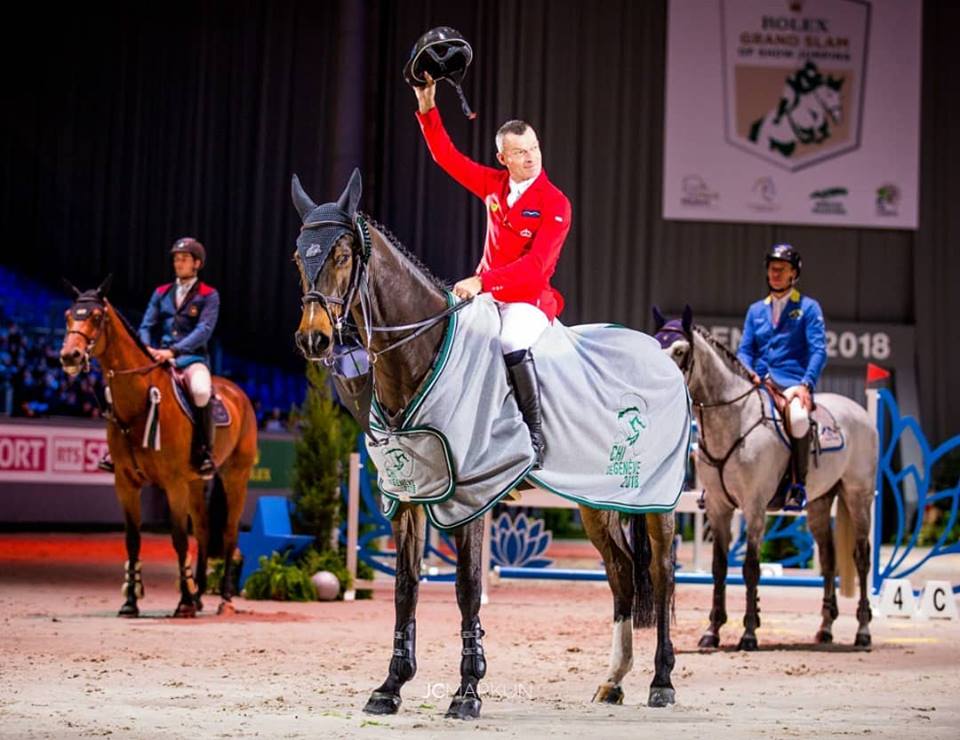 Throwback to a great show in Geneva