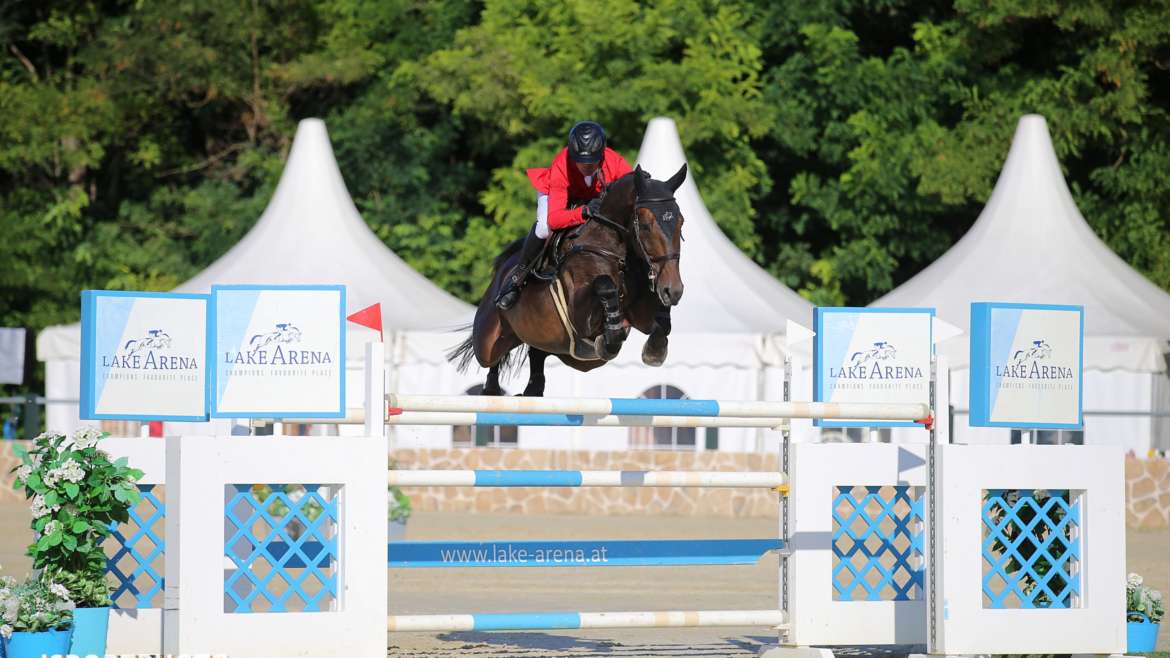 Good results for all horses in Wiener Neustadt

The second week of competition in Wiener Neustadt went well for all horses.

Pius was riding again Maristy, Diawella, Lamborghini and La Roshel. Maristy jumped some nice rounds in 1m35 and 1m40 classes. Diawella finished at the 5th place of a 135 class. Lamborghini took the 9th place of the difficult Championat of Wiener Neustadt and was very unlucky in the Grand Prix as he had the last fence down. La Roshel took part to his very first Derby and finished in the top 10, which was not easy as the course was counting 19 numbers and 23 jumps!

Flo also had a successful week with her three horses. Vient Tu was clear and placed in the opening class. He also took a great 8th place in his very first Derby over 1m45. Astro de Pleville showed how much potential he has and jumped with a lot of ease the big class of Thursday as well as the Championat of Wiener Neustadt on Friday. Starlette took a very good 8th place in a 140 class on Thursday. The luck was unfortunately not on her side on Sunday as she did the same mistake as Lamborghini: 4 faults on the last jump of the Grand Prix! 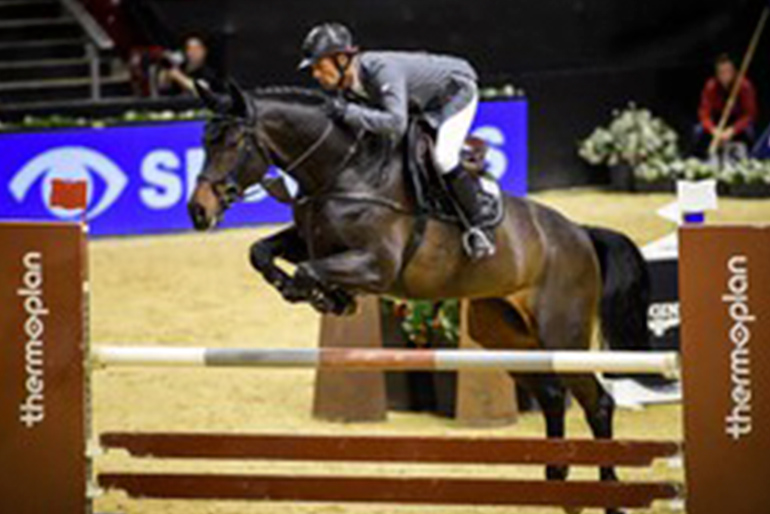 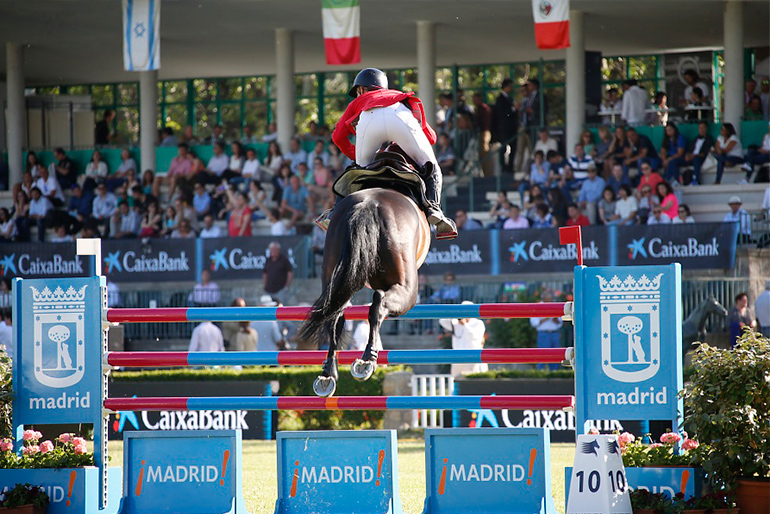