Pius Schwizer was competing last weekend in Bourg-en-Bresse with Chidame Z, Cordia III and Manga du Chêne CH. The show took off on a great note with the 2nd place of Chidame Z in the 150 Longines Ranking class on Thursday. Manga du Chêne did as always a great job with two placings in the Young horses classes (1st place in the 125 class and 9th place in the 130 class). The combination Pius and Cordia after such a short time lets us believe in great things for the union of these two producing great results already. After a quite round in the 140 class with only 1 time fault, they took the 6th place of the 145 Longines Ranking class on Sunday. Next stop: St. Gallen with Balou Rubin R and Living The Dream. 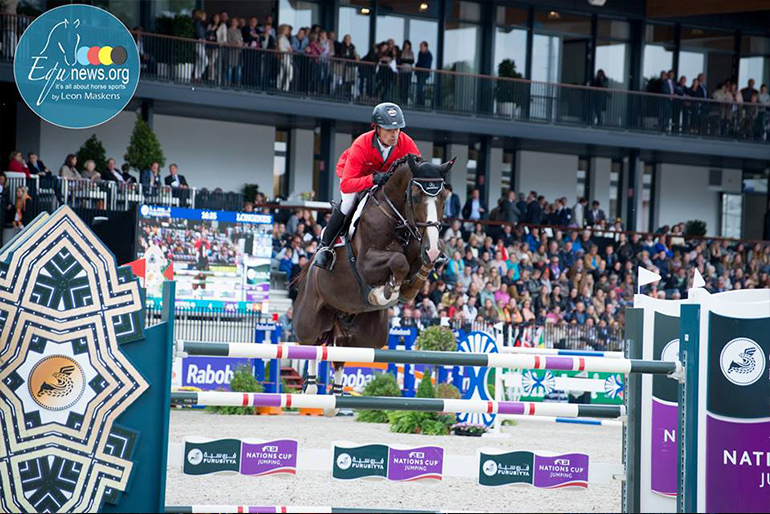