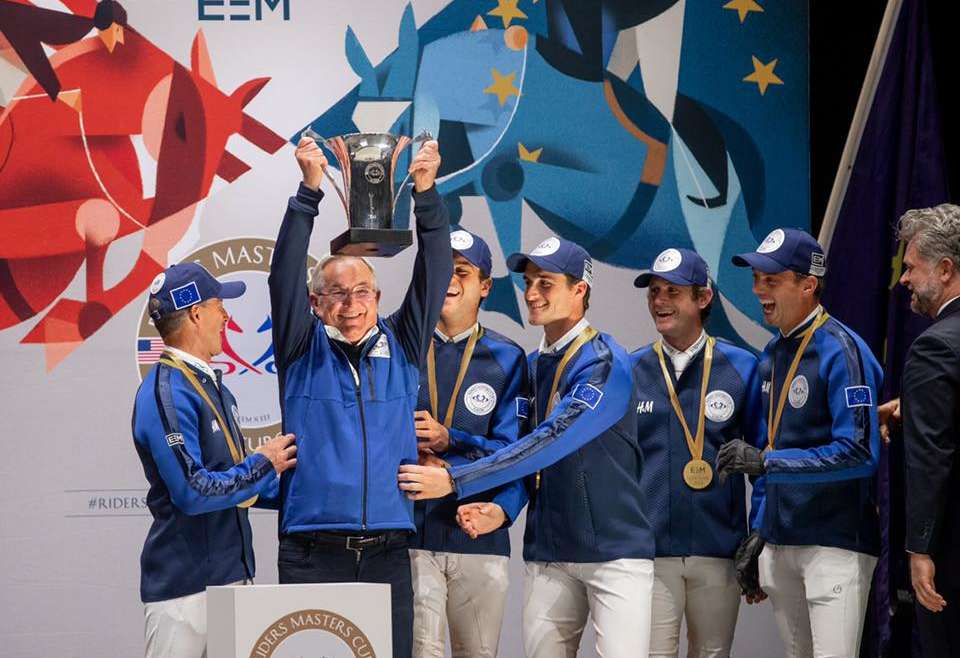 Pius Schwizer was counting on two of his best recruits for the New York Longines Masters and the competition lived up to all of its promises. Both horses had clear rounds at the opening 145cm class where Cortney Cox even placed 9th. Ulane Belmaniere finished 7th in the impressive Longines Speed Challenge where she would even have placed 2nd were it not for a small fault in the middle of the course. During the Riders Masters Cup between Europe and the USA, Cortney and Ulane both had a clear round in classes over 150cm and were an important part of the European riders’ victory in this competition with an unusual format. Finally, Ulane also placed 3rd in the “Six Bars” event and Cortney Reached an excellent 8th place in the 160cm Grand Prix. 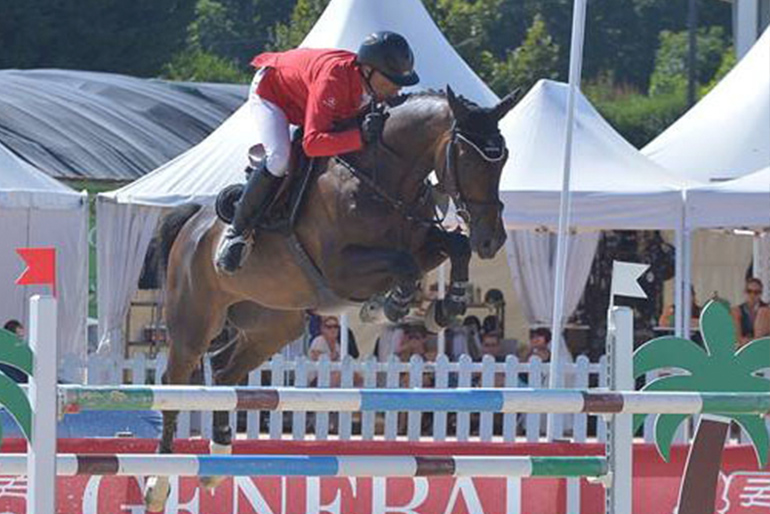 Five placings in Megeve with Balou Rubin and Askaria 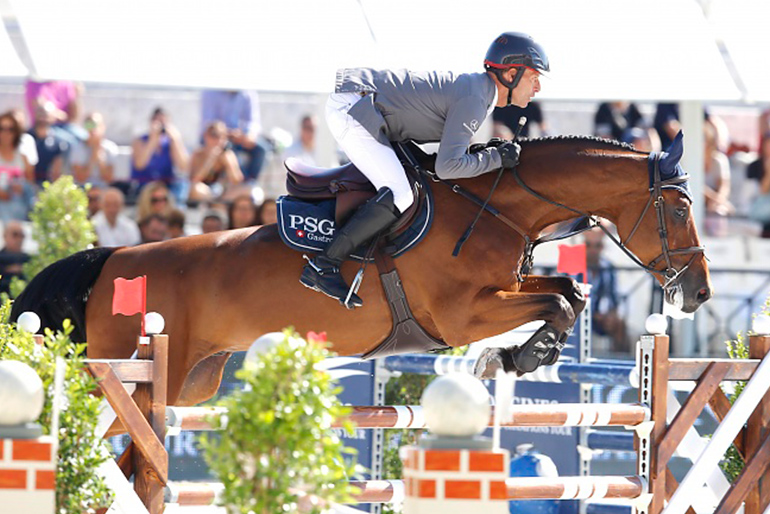