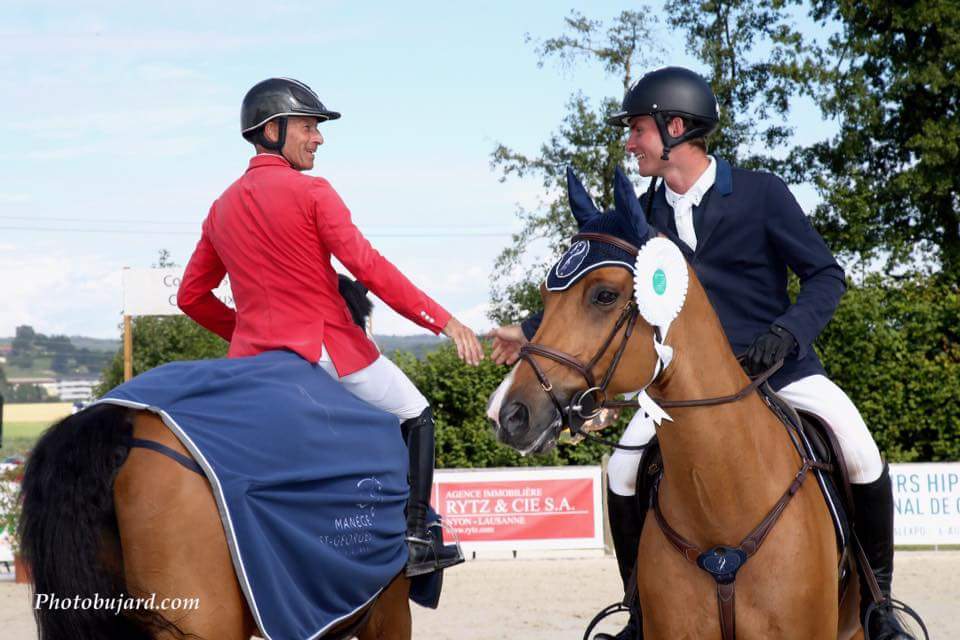 Pius Schwizer was competing in Cheseaux on Friday and on Sunday with several horses and brought home not less than 5 victories ! Caruso Enrico did an amazing job and won the 130, the 135 and the 140 class. Manga du Chêne CH took the 2nd place of a 130 class. Cordia jumped clear in both 140 and 145 classes which meant a 15th and a 6th place. She also took the 6th place of the 155 GP on Sunday. About A Dream was again in top shape and after a 3d place in the 140 and a victory in the 145 class, she won the 155 GP on Sunday. Next Stop: Monaco with Chidame Z and About A Dream. 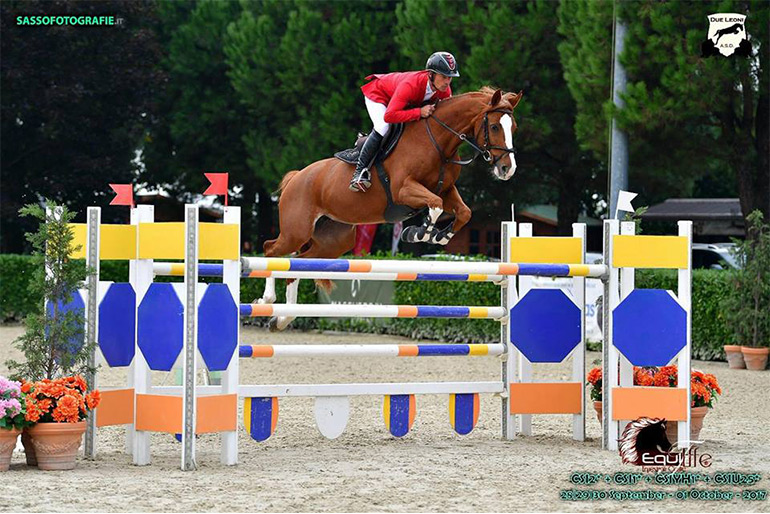 Gorla Minore: Third place with Askaria in the Grand Prix 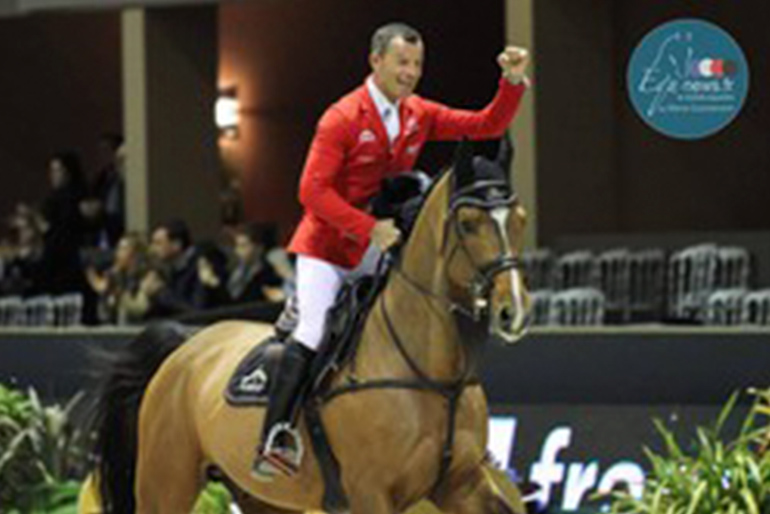