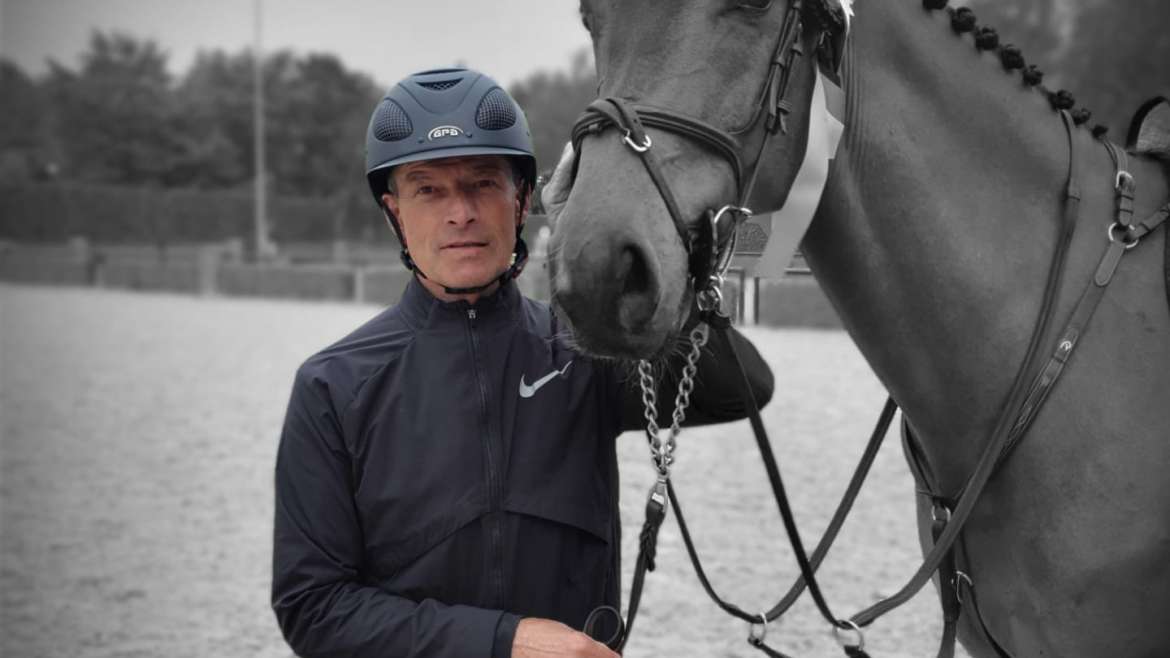 Chaquilot at the forefront in Valkenswaard

Jan Tops and his team always organise a 2* competition at the beginning of the weeks in May in the stunning facilities of the Tops International Arena in Holland. Chaquilot, Grand Cooper and La Roshel were competing during the first week whereas Balou Rubin R, Vient Tu du Rouet and, once again, Chaquilot had made the trip for the second week of competition. The impressive sand track seemed to suit Chaquilot and he actually won two classes over 145cm counting for the world ranking list and finished 3rd in a 140cm class. La Roshel jumped very well in classes up to 140cm. Grand Cooper achieved a marvellous clear round during the first course of a ranking class over 145cm but sadly had two faults in the jump-off. He nearly managed a clear round on the 2* Grand Prix as well but refused on the last obstacle, dazzled by very strong sunlight. During the second week, Balou and Vient Tu both did well in classes ranging from 135cm to 145cm. 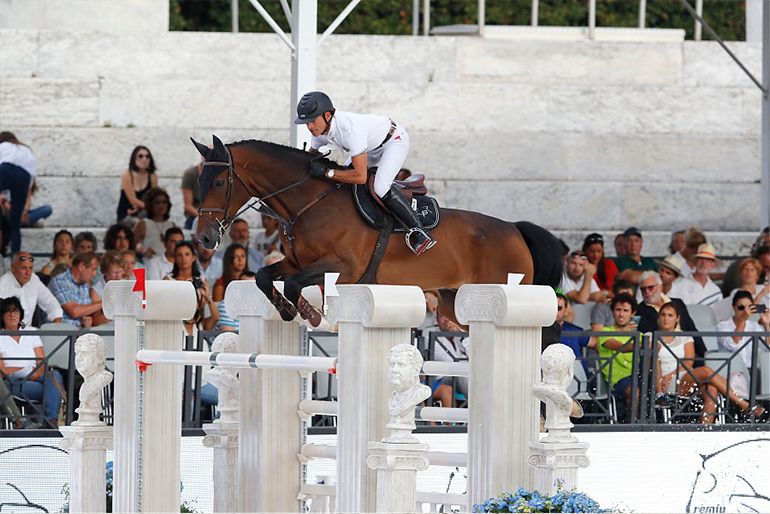 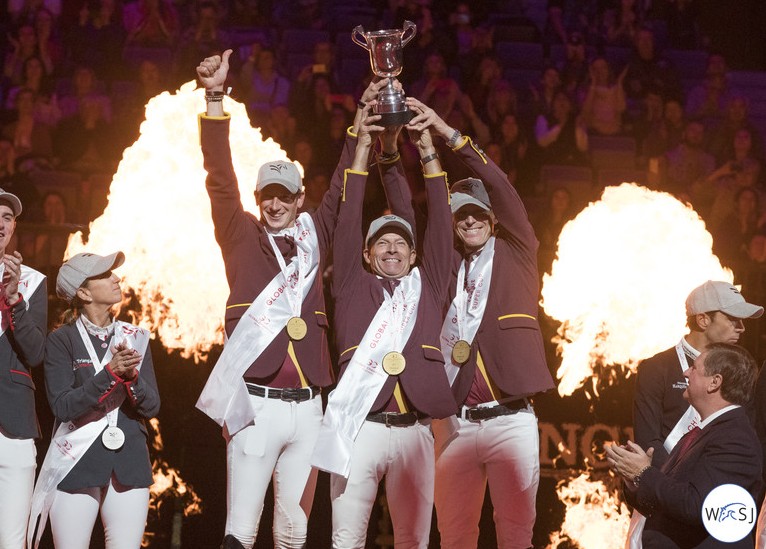