(31.5.2015) 1 Million Euro prize money! No wonder the riders were highly motivated in the Grand Prix of CHIO Aachen. The best 18 riders of the very demanding first round were allowed to compete in the second round. Pius Schwizer aboard Caretina de Joter got the precious ticket thanks to their second fastest four points’ ride – only at the Triple Barre they had one pole down. Then they showed a brilliant clear round and managed to improve to 11th place. An impressive performance, especially when taking into account that is was Caretina’s second only 160 cm Grand Prix and also that she and Pius Schwizer have been together for only four months. „Caretina is exceptionally good. I believe she can become one of the world’s best horses“, Pius Schwizer said enthusiastically about the ten year old Holstein mare. And he added: „All my horses jumped super here.“ With Sibell du Gisors he was third in the 145 cm class on Sunday morning. The French mare had a great show here already last year with three clear rounds. Riding the eight year old Oldenburg gelding Balou Rubin R he achieved 7th place in the Youngsters Cup and – partnered by Dutchman Jsbrand Chardon – was fifth in the spectacular Jump & Drive. – The great winner of the Grand Prix was World Number One Scott Brash. With Hello Sanctos he won his second Grand Slam GP after Geneva in December and won a prize money of 330’000 Euro and a special bonus of 500’000 Euro. 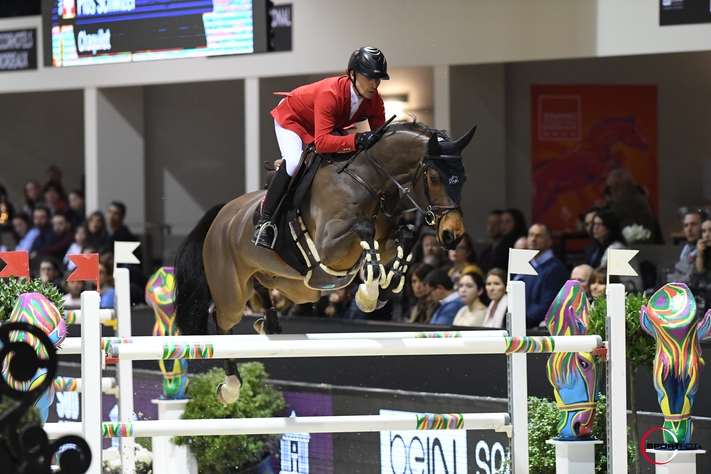 Great results for Chaquilot in Bordeaux 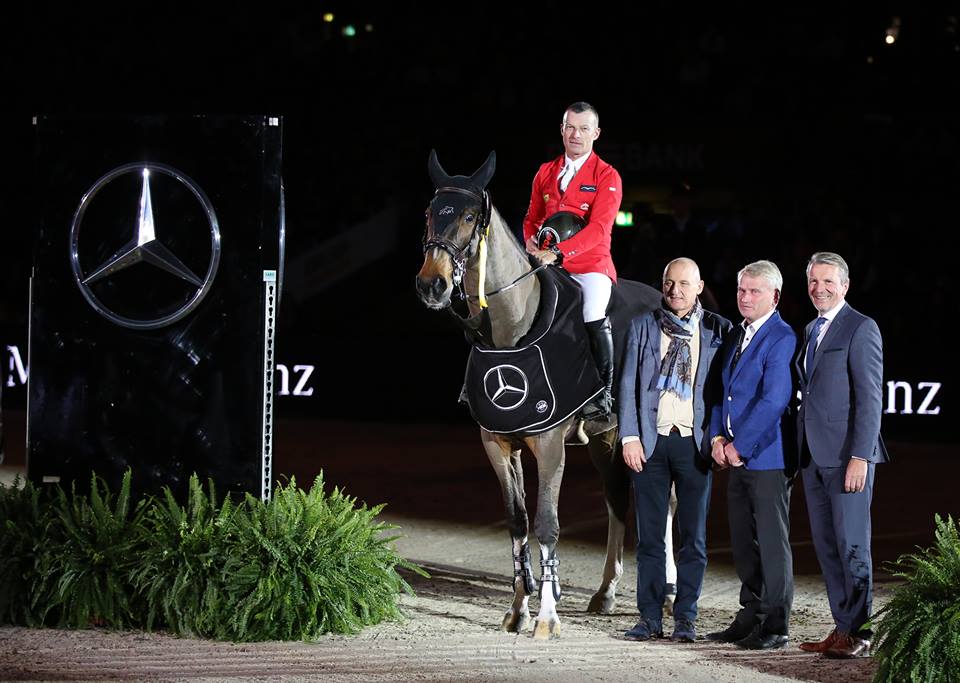