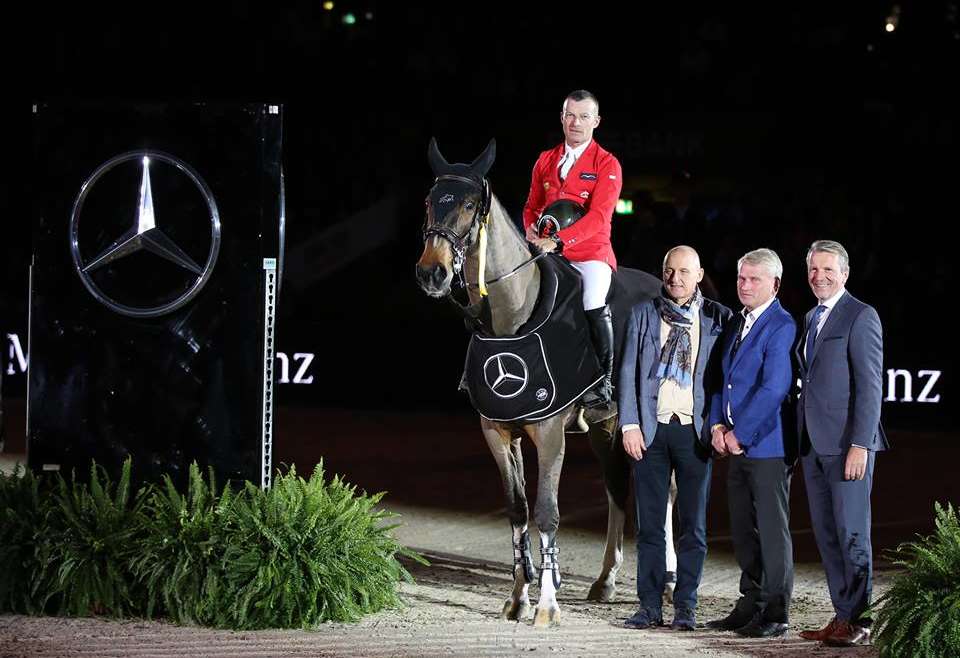 After two successful weeks in Liège and Samorin, Pius Schwizer had not less than a dream weekend in Stuttgart. After winning both 150cm classes with About A Dream and Living The Dream, he even won the 155cm class with Living The Dream and received as prize money a beautiful car from Mercedes.

“The show in Stuttgart was a real success for me and for my horses ! Chidame was competing for the first time after a little break and was placed in the three classes that she took part. Living The Dream won the big class on Thursday (150cm) and also won the German Masters on Friday after a fantastic jump-off ! About A Dream won the big class on Friday. On Sunday, she was jumping really good during the Grand Prix, but was unfortunately a little bit tired at the end of the course and finished with 2 faults. I would like to congratulate Pieter Devos for winning the World Cup Grand Prix and I’m very happy that all my horses are in such a good shape. I would like also to say thank you to my groom Catherine: she is making such a good job that I’m able to be 100% focused on the competition.”

Next stop: Madrid with Balou Rubin R and Cortney Cox. 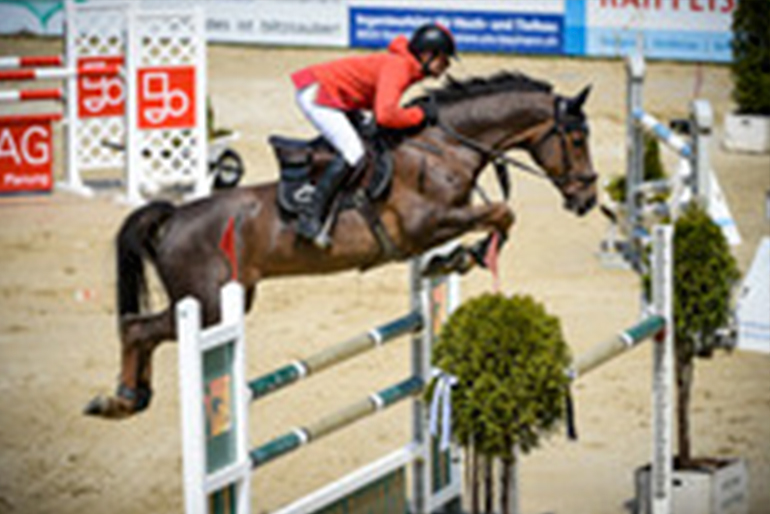 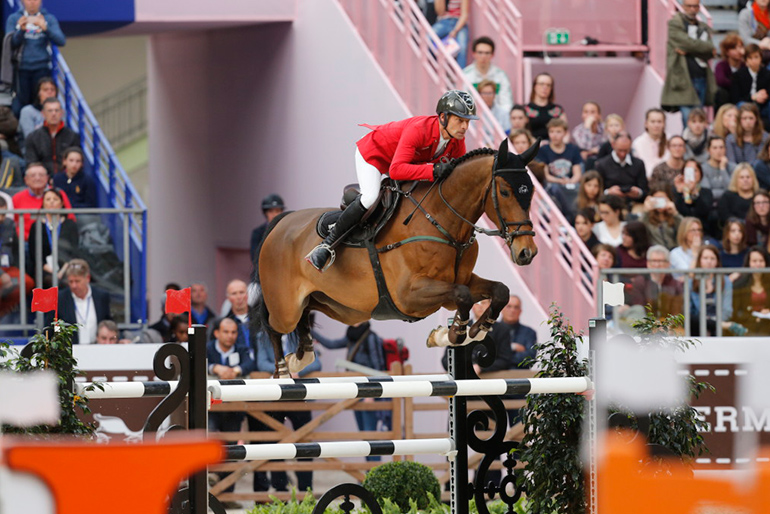